The next century’s founders

We have branded them ‘millennials’ because they were born around the 2000s, we called them digital natives because they were born while we were giving up analogue devices for good, so they will neither miss them nor reminisce about them. Generation Z, the most populous one after the baby-boomers, has now reached voting age. And what about the one that is now approaching the teen years? The generation of those born after year 0: what does it make of itself and the world, this bunch of thirteen/ fourteen year-old kids with low-rise skinny trousers, pushing to make their way through the gates to the future?

MTV, always guarding young generations, has decided to ask them directly. Who are you? How would you like to be called? And, after lifting for second their eyes from their smartphone, an extension of their existence on this planet, they replied: “We are the Founders”.

The founders? What do you mean by that? We are far from those romantic and heroic portraits of the nation’s forefathers from the Renaissance era, or those who have rebuilt the world after WW2 or the fall of the Berlin wall. No, according to these teens, being a founder is something that has to do with the creative abilities and business skills that push many slightly older youngsters to embark in digital startups.

The teen capital is now San Francisco, the myth is the startupper, the youtuber with millions of followers, writes an amused Newyorker. Everybody’s friends and hyperconnected, they feel less lonely than their previous generations, yet they aim at being celebrated, acknowledged as better than the others for their creative merits, where creativity is a business idea that rhymes with inventiveness. An army of mini-entrepreneurs devoted to fame and success, both in their hearts and in their smartphones: optimism-filled, they are aware of the fact that even if they fail, it will be their generation to do first what the rest of the world will experience during the next fifty or hundred years: the next century’s founders indeed. Good luck! 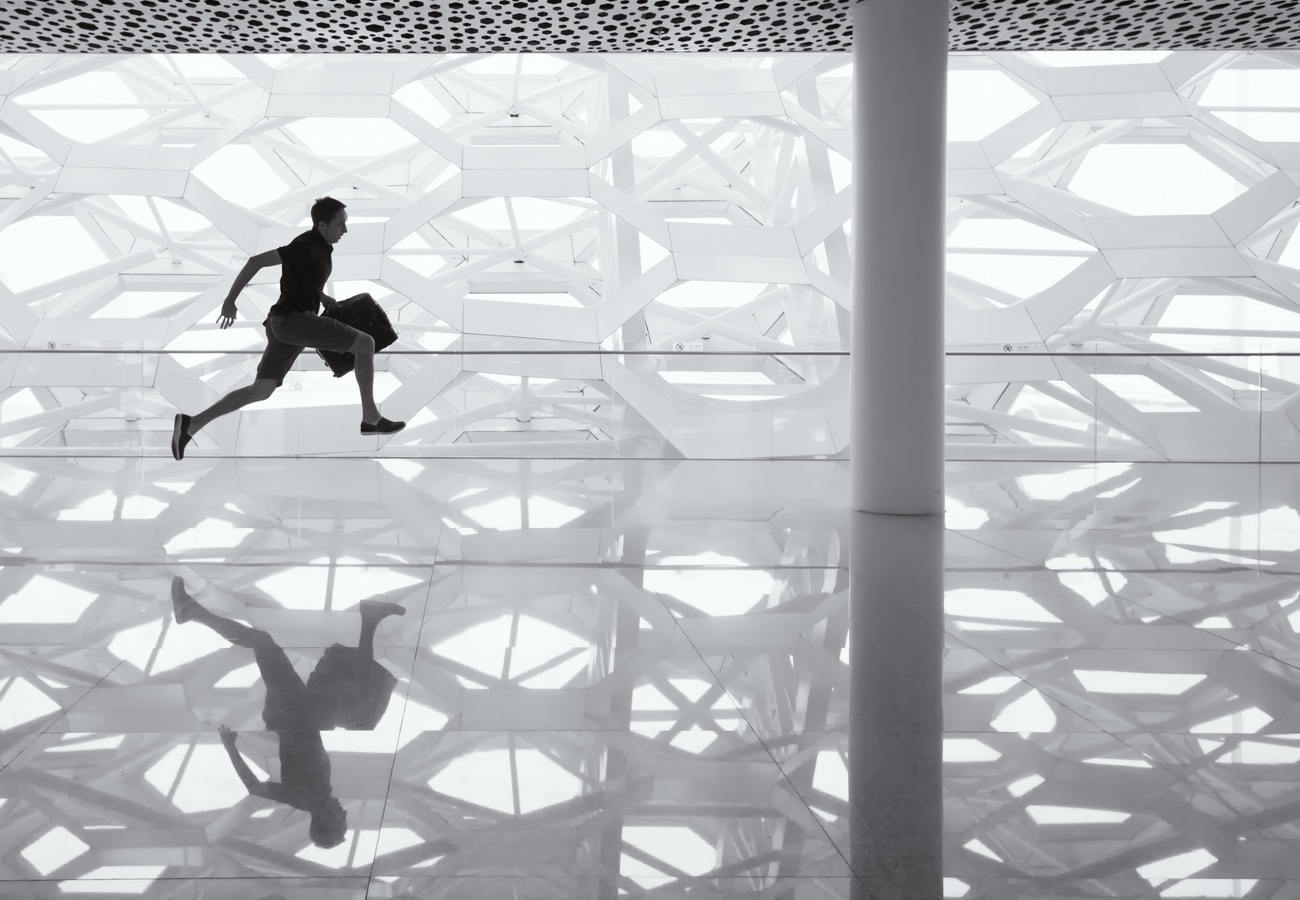