The Return of Al Gore

On the recommendation of a friend, I read Al Gore’s new book, The Future. The book revisits many of the contributions Gore made to public debate in the United States, on matters such as sustainability, globalisation, participation in democracy and politics.

As a European, I read with interest the stern opinions he reserved for the old world: according to Gore, beset by the internal problems of our economies, we are no longer capable of performing a leading role in international politics. These are judgements with which I have to agree, and which must be read not as a criticism, but as an appeal for a stronger Europe, one which will finally be able to bring to bear its immense potential for a progressive civil society.

I like to think of Al Gore’s ideas as a privileged vantage point from which to see the future. A protagonist of recent American politics, he has however remained a “free agent”, capable of enlivening world public debate. He has always put forward his point of view independently, with an emphasis, as this book also demonstrates, on issues of fundamental importance to us all. 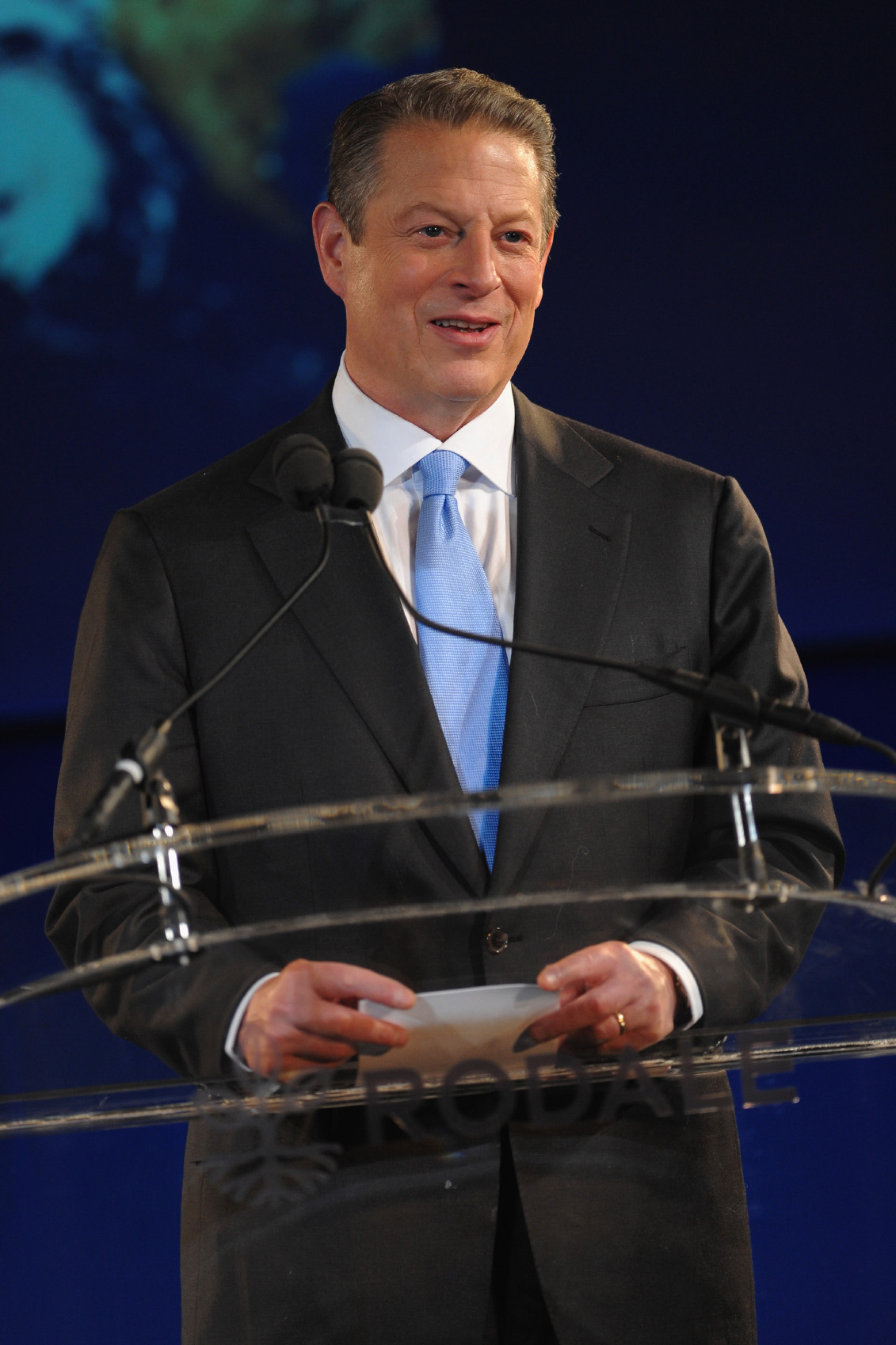