A lesson in pragmatism from the North

Not everyone remembers that during the 1990s Scandinavian countries were struggling with unsustainable levels of debt and a state apparatus lacking in flexibility. And yet they got through it, to the point where today they are an example of efficiency and equity acknowledged by all, so much so that The Economist devoted its front cover to the Scandinavian “supermodel”.

I believe the recipe followed by these nations is an example of post-ideological pragmatism. Between the European social democratic model (a strong state presence, welfare for all, but also a heavy burden of taxation) and the liberalist Anglo-Saxon model (less state, more merit, but also less protection), the four Nordic states chose a third way which marries the best of both – I am thinking, for example of public hospitals, often run by private enterprise but no less transparent because of it.

The renewal achieved by the Nordic countries in recent years has, therefore, been the result of a series of far-sighted and, above all, pragmatic choices. Choices which focused on the effectiveness of the solution rather than the ideological implications that too often muddy the waters of debate and influence policy choices. Certainly, the smaller size of these countries makes them more easily governable. But maybe, for this very reason, they could represent the ideal laboratory in which to experiment with solutions which could be applicable to all. 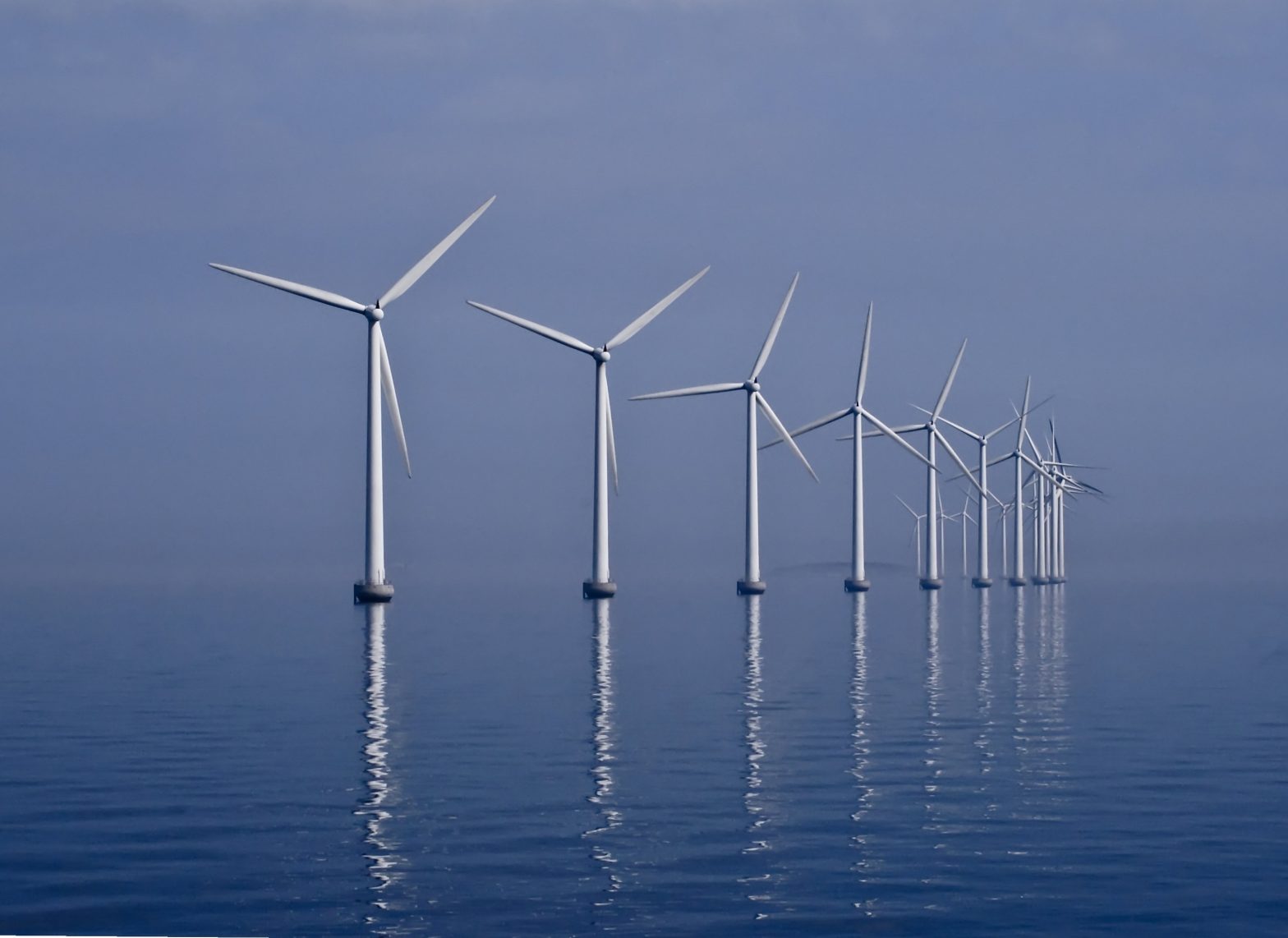