The Oscars of paper currency

Edmund Hillary was the first person to climb mount Everest and he is now considered the most popular mountaineer and explorer from New Zealand. He passed away at 89 years old, managing to achieve an impressive result even after his death, more precisely in 2008, when the New Zealand 5-dollar note featuring his face was crowned the world’s best-looking banknote. A peculiar achievement indeed, yet since 2005 a point of contention between mints from all over the world.

The initiative was conceived by the International Bank Note Society, an organisation established in 1961 by a group of collectors, traders and banknote-enthusiasts, who for the past 11 years have been analysing the style, artistic profile, technical features, background research, development, innovation and security of the notes issued the previous year.

The Business Week has dedicated a lengthy article to this award that aims at spreading the knowledge about international banknotes and valorise the unique features of each paper currency, which besides its face value also bears the values of an entire nation and its population. Banknotes are like a window on history, geographical maps celebrating eminent personalities and national icons, telling about both their ordeals and accomplishments.

150 different types of paper currency were issued in 2015 around the world, 40 of which were runners-up for the title. The colourful New Zealand 5-dollar note with Edmund Hillary’s profile on a background featuring Mount Cook on a side and a yellow-eyed penguin (a trademark symbol of the local fauna) on the other, was the one that managed to achieve it. Printed in Canada, the best banknote of the year was also praised for meeting the strict security standards set by the jury, achieving two objectives at once: being both beautiful and high-tech.

There are many mints yearning for the ‘best banknote of the year ‘ title because it truly leads to a unique sense of national pride. This year the recognition was contended between the winning New Zealand 5-dollar note, the 5-pound note minted by the Scottish Clydesdale Bank and the Swedish 20-krona note featuring the creator of Pippi Longstocking. Russia’s 100-ruble note also managed to stand out from the rest together with Kazakhstan’s 20,000-tenge note.

Kazakhstan actually was crowned winner for three years in a row from 2011 to 2013, while last year Trinidad & Tobago was the country that managed to bag the award. Surprisingly, the more popular and widespread green US dollar has always failed to reach the top spots. What about 2016? The Maldives have already submitted their candidacy with their new 1000-rufyiaa note… may the best paper currency win! 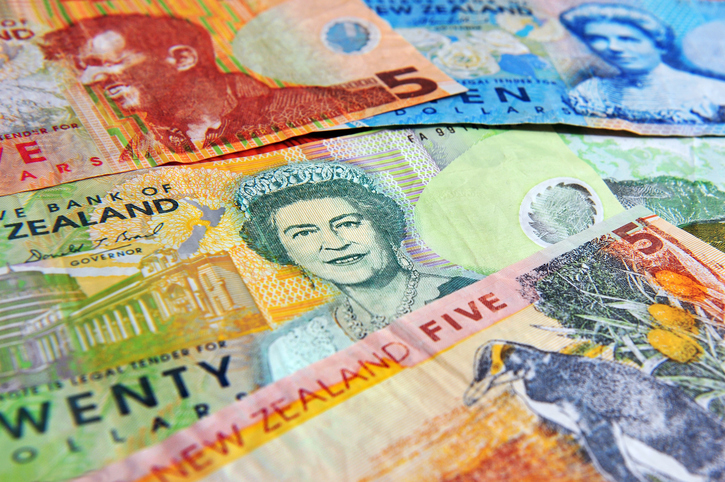