The Olympic Games, a window on history

Today the Olympic Games begin in London. What has always struck me about this event is its ability to resonate with history. I wasn’t born when the African-American Jesse Owens denied the racial theories of Hitler at the Berlin Olympics, winning four gold medals under his astonished eyes; I was four years old in 1968 when I “peeked” at my first Games, those in Mexico City which entered history thanks to the photo of the Black Panthers, Tommie Smith and John Carlos, on the podium with their fists raised.

And, again, I think about the 1972 Games in Munich (40 years ago), infamous for the attack on Israeli athletes (subsequently recounted in Steven Spielberg’s film Munich), while I remember the 80’s quite well, those cross-boycotts between the U.S. and the USSR (Moscow 1980 and Los Angeles 1984, respectively), and the 1992 Olympics, which transformed Barcelona into the wonderful city it is today (as well giving rise to the Dream Team).

But besides it being a global event that “represents” the world, the Olympic Games are also an instrument of peace and progress, as they were in ancient Greece, when all conflicts were suspended for the Games. By the way: I read that the London Games are the first in which all nations are bringing athletes of both sexes. 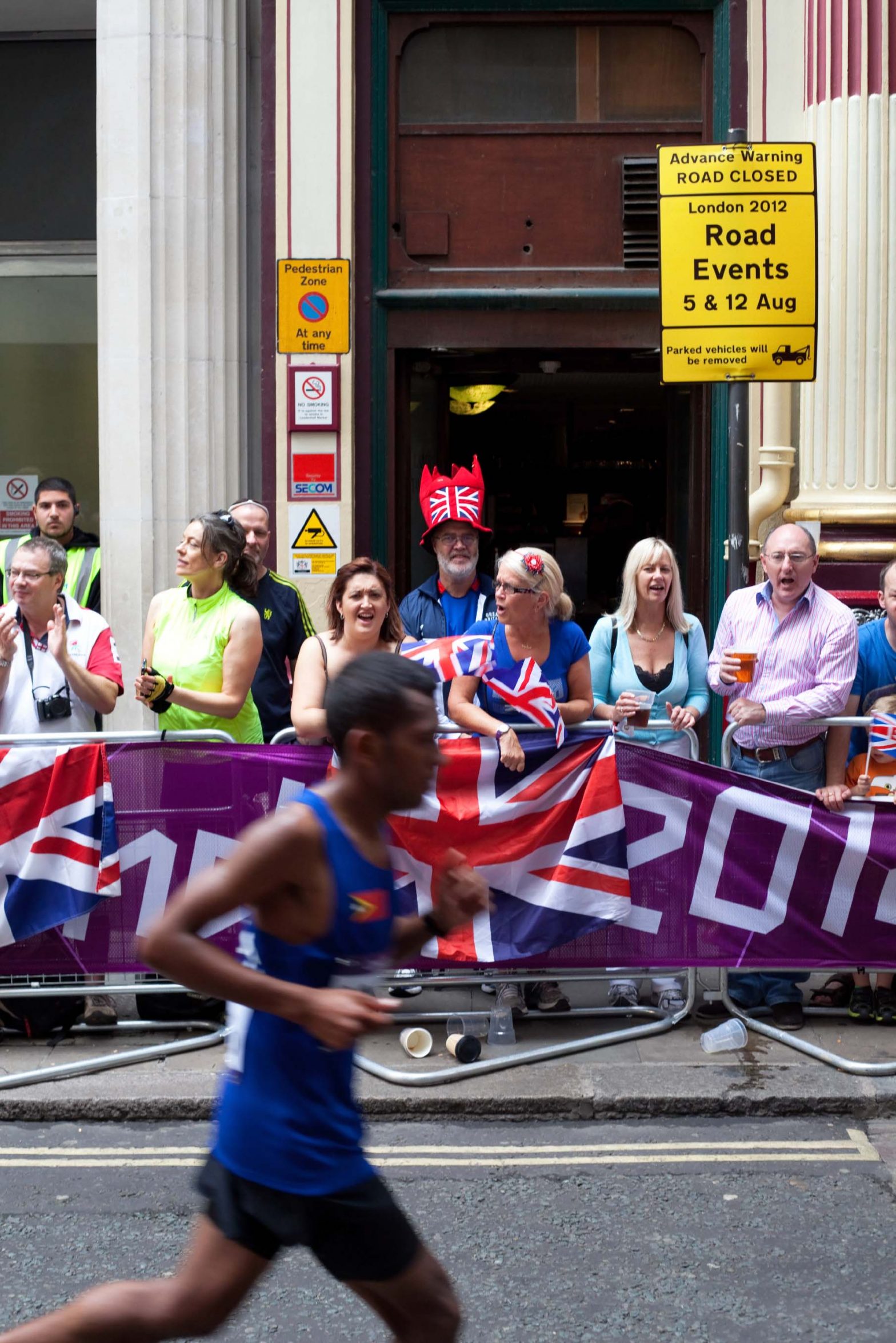