The new economic giants, the State and the Stock Market

I have read that the online edition of the People’s Daily, the official newspaper of China’s Communist Party, will soon be listed on the Shanghai Stock Exchange.

Although it seems contradictory (the Communist Party and the stock market), this news is not illogical. Indeed, it is consistent with a development trend that many of the countries we once referred to as Emerging, now more accurately described as Emerged, seem to follow. In practice, the governments of countries like China and Brazil seem to have their minds clearly set on a model that involves synergy between the State and the market: the role of policy in actively promoting economic growth is enormous. At the same time, globalisation is seen as an opportunity rather than a threat, and there are an increasing number of companies that are both controlled by the State and listed on the stock market.

It is enough to consider that among the ten largest listed companies worldwide, in terms of turnover, four are controlled by the State.

This development model raises many questions. Purely economic issues concern compatibility between the State and the market, in phases different from the current one. For example, what will happen when China has ceased to follow the lead of the so-called developed countries and will have to deal with creating innovation? Does this model have the flexibility to withstand a recession like the one that the West is currently going through? These are questions that are difficult to answer, but that are certainly worth asking, because they will become increasingly pertinent. 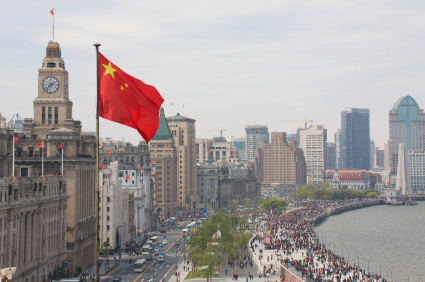