The future of Apple 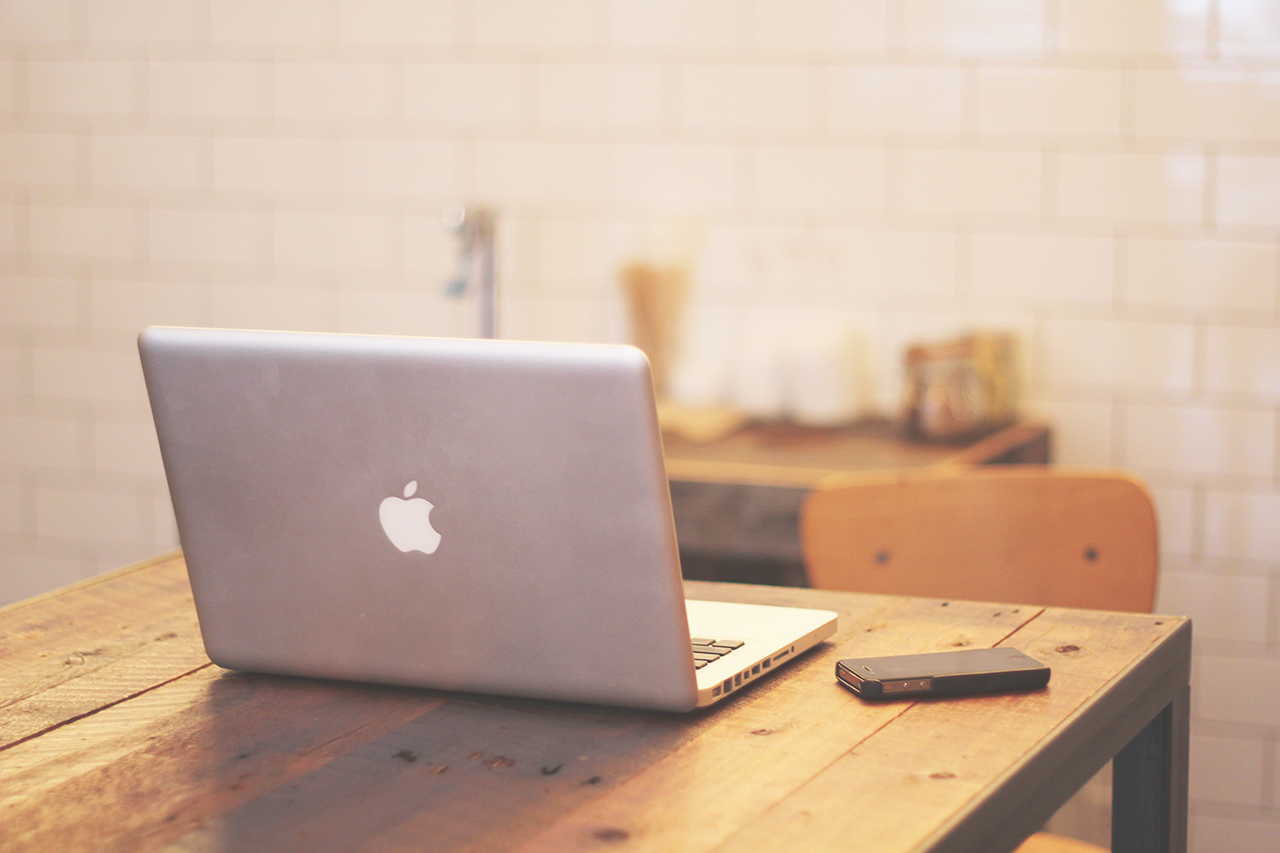 Apple’s last quarterly revenues have shocked the world: 75m iPhone sold, a profit of over $18b combined with extraordinary assets of over $178b. Never before a company has seen such an incredible turnover. Tim Cook’s success in the complex task of taking over Steve Job’s role is under everybody’s eyes, pockets and homes. What now? Many analysts are starting to wonder what Apple has in store for the future.

Recently it has emerged that Apple has allocated a $6.5b maxi bond – almost small change if compared to the past – as part of an operation that has been positively greeted by the market. Influential industry expert and Google Ventures’ general partner M.G. Siegler has tried to guess Apple’s next move, explaining on Medium that a company that relies heavily on a product such as the iPhone, will inevitably witness a sales dip at some point.

And when it happens, will the company manage to come up with something as revolutionary and trendsetting as their notorious smartphone? Siegler ironically suggests they should consider becoming a bank, an oil company and a vehicle manufacturer. Maybe none of the above, or maybe all of them at once: maybe Apple’s future business has yet to be invented. After all, nobody guessed how deeply smartphones were going to affect our lives: it wouldn’t come as a surprise if Apple were to find another way to radically change market trends just like they did with the iPhone.