The comeback of watermills

In the UK there’s someone suggesting to reconsider the use of one of the most ancient energy sources: hydro systems. While the idea is clearly not a new one, the way in which it should be implemented is. Lunagen is a British start-up run by a team of four young entrepreneurs who would like to generate electric energy from the waterways that stretch through the British countryside and residential areas. We are not talking about vigorous waterfalls, but rather about mellow streams and canals that could accomodate under the shade of oak trees and weeping willows some modern-day water mills.

The technology behind the idea, which is currently being tested, is relatively simple: it involves placing in the water some extremely sensitive turbines able to generate energy from the most feeble water flow. The electricity obtained could then be used either directly or diverted into the national grid, with the young team hoping to establish in this way a large network of small central units just as effective as larger, more demanding and expensive dams.

Modular turbines can be combined in different ways and they could cover the whole length of the water stream, usually placed across the current so that the water would be forced to go through them, in this way transforming even a 2 mt wide / 1 mt deep waterway into an important source of energy. Interviewed by the Guardian newspaper, the young entrepreneurs have explained that the technology needed to see this project through could be quite inexpensive, especially considered the costs associated with building a traditional dam. Let’s just say that £5/10k would be enough to build a small 1 kWh central unit.

But should we worry about the fish? Apparently not: they will be able to serenely dart through the turbines without noticing much of a difference. 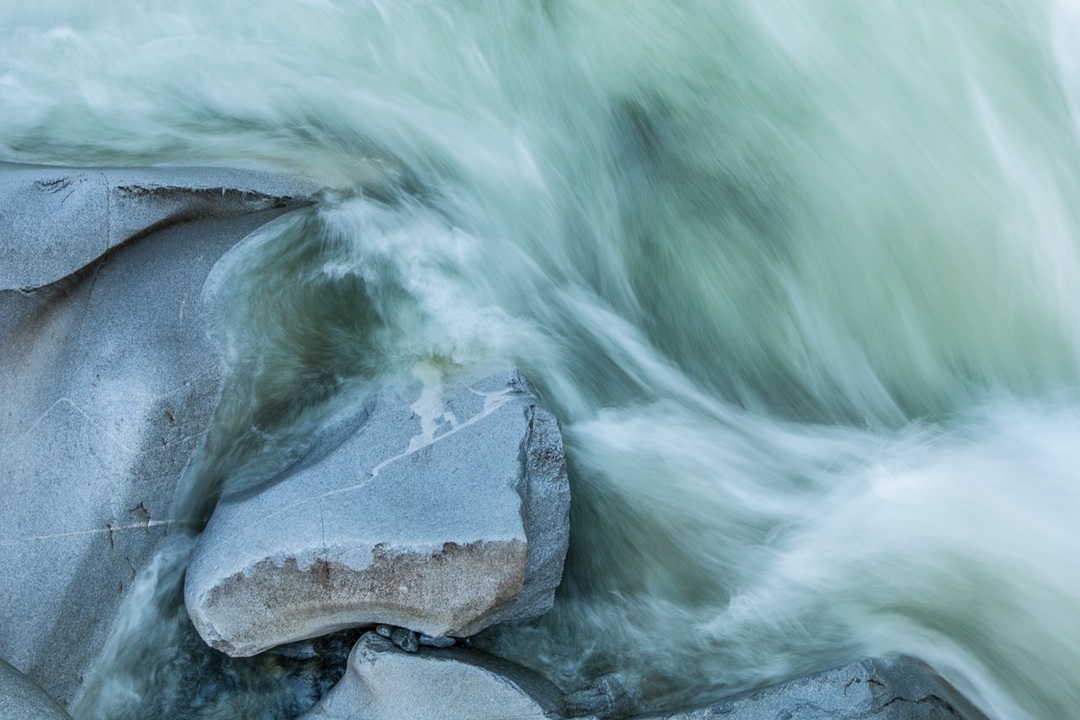