Team sports are… just that

I have to admit I have never really enjoyed football. In fact, I have always blamed this sport for overshadowing, particularly in Italy – a football-crazed nation if any -, many other disciplines, such as skiing, about which I am passionate. Truth be told, I have always favoured individual sports, possibly because, more than in other sports, they make it easier to set personal goals.

However, since my son Tobias began playing football, I have started – clumsily kicking a few balls in the yard – to view this sport in a different light. I have discovered a sport that is primarily based on cooperation, sacrifice, and on the willingness of the individual to act for good of the group. Although we (all of us: journalists, fans and simple parents) tend to regard it as if it were an individual discipline, glorifying the skill of individual players and media “stars”, football should instead be evaluated in its entirety, appreciating its inherent, positive values.

In this regard, I would like to refer to a recent episode in another team sport, the NBA league, which I follow regularly. Recently, LeBron James was named Sports Illustrated 2012 Sportsman of the Year. LeBron was traditionally considered the most talented player albeit hardly the nicest or most successful one. As of last season, however, he put his team first, giving up some of his individual gameplay, he got himself in shape, and decided to become a true leader, on and off-court. In this way, he achieved his first NBA title with Miami Heat and an Olympic gold.

In short, “context” matters even in sport: trophies aren’t won by individuals. It is within a group that one person really makes a difference. 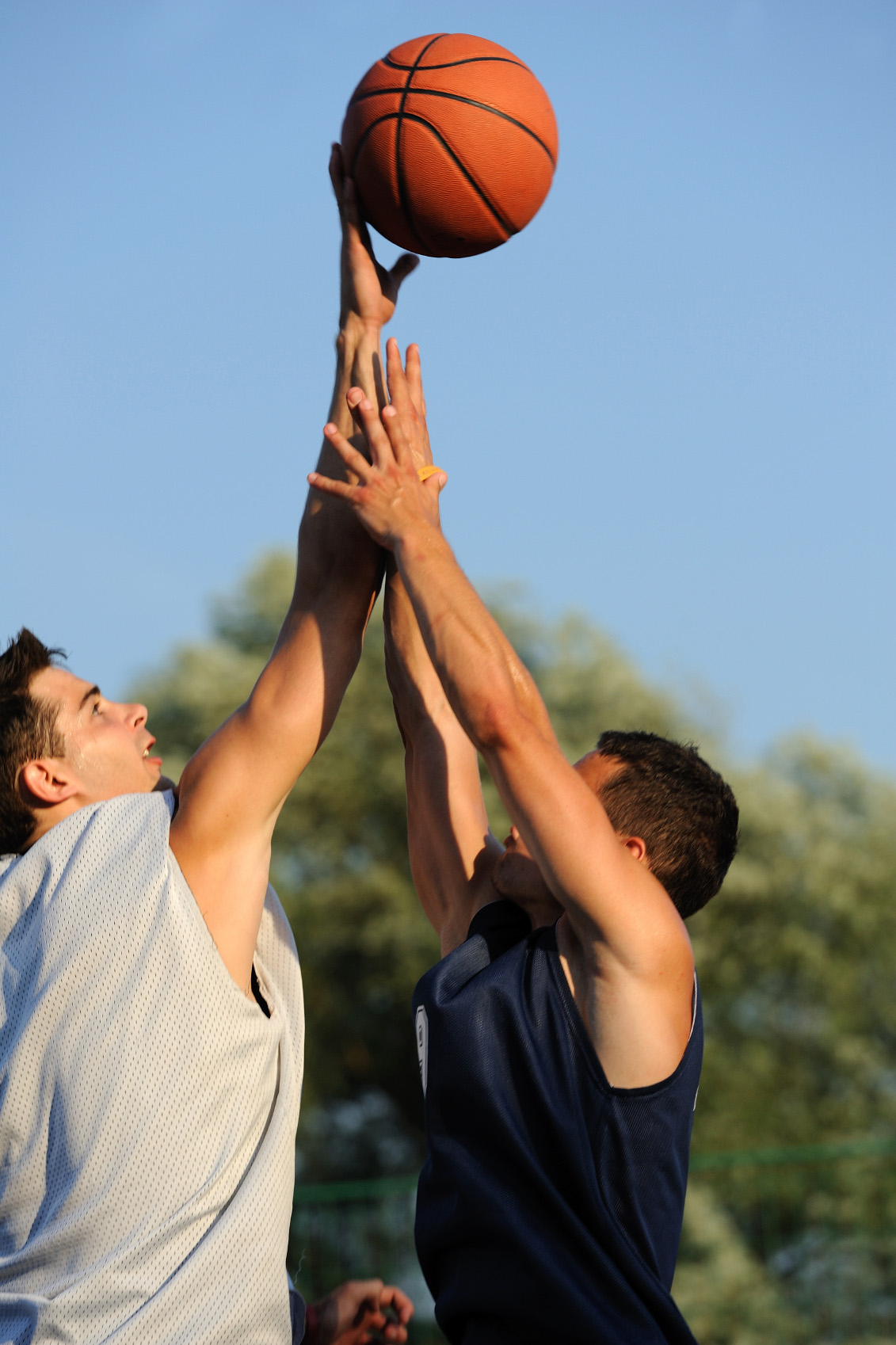