An insidious fungus is annihilating the majority of Cavendish banana plantations in both Asia and Africa. Now it is threatening South America too. Both local producers and the Food and Agriculture Organisation of the United Nations (FAO) have been raising the alarm. To minimise the chances of contamination, this year’s International Banana Congress, which was supposed to take place in Costa Rica, was relocated at the last minute to Miami. The main priority is trying to save South America’s banana industry, whose plantations are worth $36b a year and produce what represents, together with wheat and milk, a primary source of food for many local communities

According to the FAO statistics published by international newspapers in many countries, including Italy, Europe and the US, each person in the world consumes an average 12 kilos of bananas a year. Not hard to believe. The problem is that the fungus currently infecting banana plantations, the Fusarium oxysporum, easily spreads from plant to plant, with floods and commerce facilitating its propagation. Besides bringing banana producers worldwide down to their knees, this fungus is threatening to starve millions of people relying on this fruit for a third of their daily calorie intake.

Banana producers are coming together to face this issue, just like they did in the past. In the 1950s in fact the same fungus led to the extinction of the then-most widely spread banana variety, which had to be swapped for the more parasite-resistant Cavendish. With the passing of time, however, the Fusarium has evolved and it is now attacking the Cavendish variety too, starting from the roots. The affected plants quickly shrivel up and whole plantations have been inexorably wiped out in the matter of a few years.

Now the only way forward seems to be through biotechnologies, looking for a solution that will make bananas resistant to diseases. Experts, however, are the first ones to say that we are still very far from developing 100% immune plants, therefore if the Cavendish were to disappear, there is currently nothing that could possibly replace it. Laboratories in Taiwan are putting the finishing touches on the GCTCV-219 variety which, despite not having a particularly attractive name, might be our only hope against this sneaky fungus. We remain positive, placing our bets on a banana-filled future. 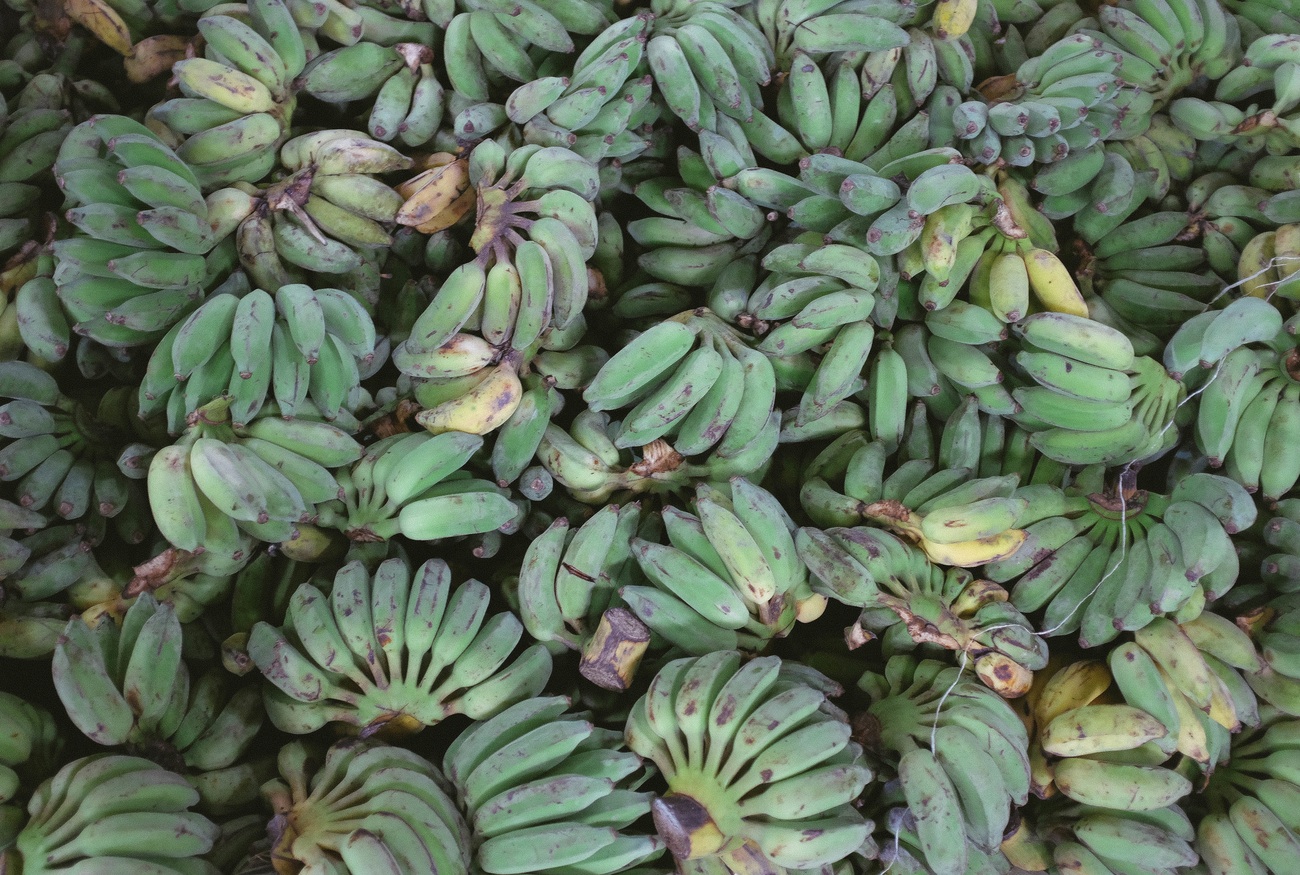