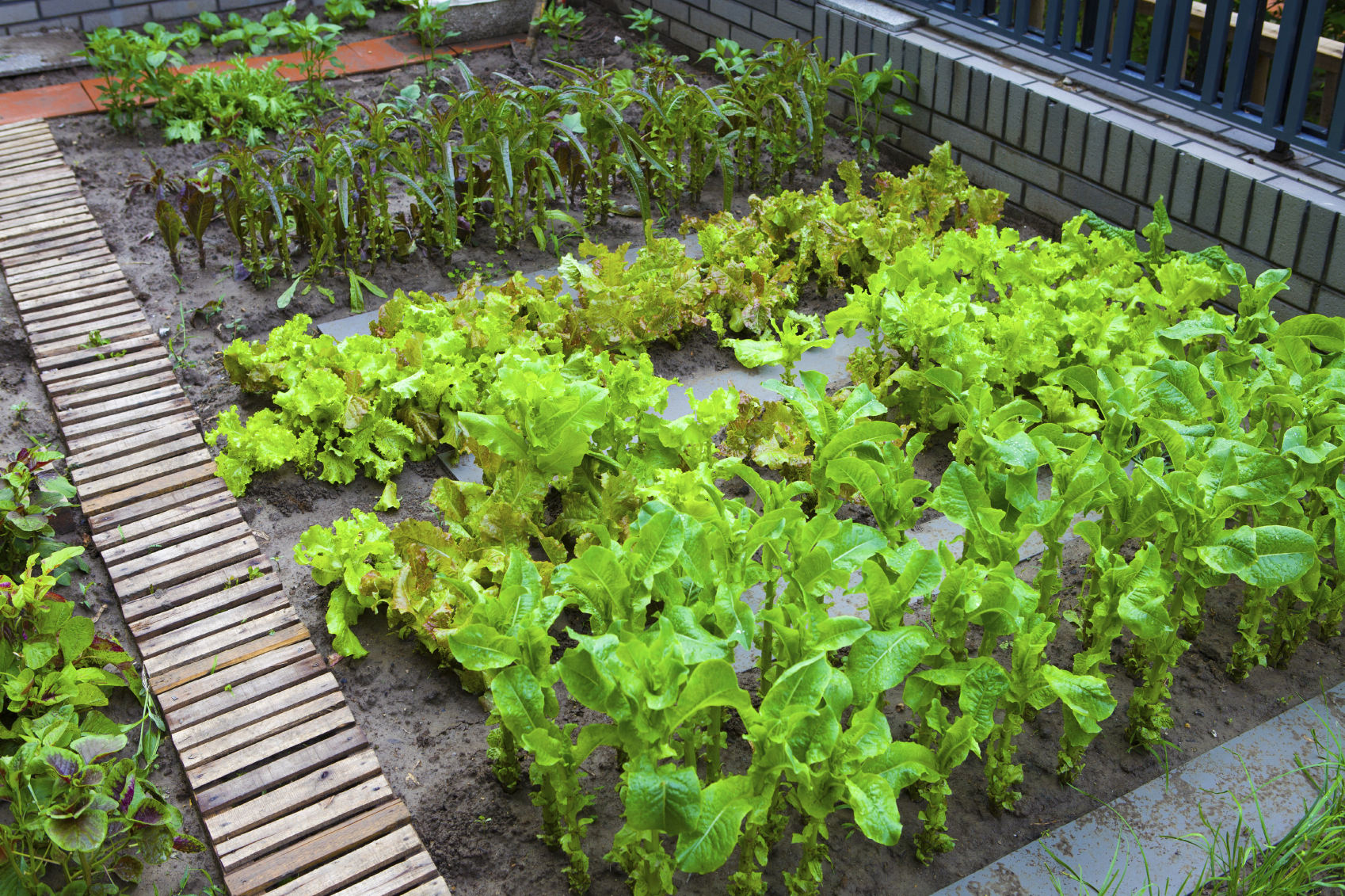 The Dutch are doing it even on the roof of a huge 7-floor parallelepiped: we are talking about growing fruit and veg, of course, and a roof garden capable of providing enough food for 900 families. A 50s building made of brick and glass, which once housed the headquarters of tech company Philips, is today Europe’s largest urban farm.

1,200 mt of radishes, tomatoes and salad sprouting under the Den Haag sky, 50 tons of vegetables each year grown on a roof, while on the underlying floor, a fish farm hosts a darting swarm of tilapias. The cycle can be summed up in a few words: the plants are grown in water rather than in the soil, which enables them to absorb the nitrates derived from the fish’ excrements and therefore contribute to the purification of the fish farm’s water tanks.

The produce is sold on the floors below, where people can also attend a variety of courses and learn about food education. Den Haag council in 2013 launched an invitation to tender for the exploitation and valorisation of the building designed by modernist architect Dirk Roosenburg. UrbanFarmer UV won the bid with a project focused on urban agriculture, aimed at supplying food not only to families, but also to restaurants and retail shops. And just like that, the place where once televisions and telephones were built, is now producing salad.

In Holland almost the 18% of all commercial buildings are either empty and waiting to be rented out or abandoned. The European average is around the 10%, however, according to the Guardian newspaper, the estimates regarding vacant premises for office use are on the rise. These are mostly buildings located near city centres that once hosted glitzy executive offices or vibrant factories. Today they are enjoying a newfound purpose with the establishment of roof vegetable gardens. Urban farming, partly thanks to the fading of a certain kind of industry, in many developed countries is reconciling what has always been ancestrally considered almost an oxymoron: growing fruit and veg in an urban environment.

City farms are today thriving in London, Berlin and New York. In Seattle they have turned a green area into a large vegetable garden for all residents to enjoy. In the Big Smoke, enormous containers have been turned into semi-movable farms, in Tokyo the Pasona Group is growing fruit and veg within company premises, including meeting rooms and offices, and the produce is eventually used to prepare lunches in the company canteen. It promotes a feeling of belonging, they say.

Undoubtedly if in Europe urban farming is also part of a growing commercial trend that uses to good advantage the increasing demand for healthier, more sustainable food, in countries such as Qatar and Yemen or metropolis such as Singapore and Hong Kong, where the 90% of the food consumed is actually imported from abroad, urban vegetable gardens could be the most effective solution to the supply problems many are experiencing worldwide.