RIO+20: What was said and not done

I would like to thank Marina Silva, environmentalist and former Environment Minister in Brasil, for having shared this incisive contribution on my blog.

What was said and not done
By Marina Silva

We have a choice to make, a really simple choice, between seeing and understanding. We can pretend that we do not understand the degradation of the conditions of life we are leaving to our children, we can fool ourselves with the possibility of technology “giving a helping hand” during the increasingly significant and frequent environmental disasters, we can allow greed and the desire for power to be the values that rule our life. Or we can face reality, take on our responsibilities towards future generations, choose balance and sobriety.

This is an individual choice. Obviously, we cannot give the billions of human beings that live in poverty, suffering from lack of food and shelter, the same responsibility as those who made excess their measure of happiness. In the month that Rio+20 is held, the United Nations Program for the Environment, UNEP, published its GEO 5 report, giving all those who read it even more cause for concern.

Firstly, the condition of our planet, there are no significant improvements regarding almost all issues that were discussed during the 1992 conference, on which several international agreements were established. But what is really sad is the cause underlying the permanence and worsening of the problems: the inertia (to use a known expression, bordering on irresponsibility) of the rulers that attend or miss the Rio meeting. If matters came to a standstill, it is because governments failed to do what they were supposed to do and failed to comply with what they agreed, even knowing the effect that would have.

It is impressive to observe the force of the problem: changes in the “Earth system” and its serious consequences for the health and safety of all human communities. Even more impressive is the weakness of the reply: Zero Draft, the draft of the document that international leaders signed in Rio seems an escape from the reality described in the UNEP report. The world cries but the rulers seem to look the other way.

But justice be done: most of them are under intense pressure due to the financial crisis, electoral campaigns, environmentalist radicals, the unsustainable economic model of their own countries, the consumerist hysteria that masks discomfort, growth that pretends to be development. They cannot abandon this web of interests – not always legitimate – that politics has become. They accept the impoverishment of democracy. Their programs are limited to managing the circumstances, never anticipating them.

Gorbachev, who participated in Eco 92, recently summarized the political situation in an article: leadership and vision are lacking. Once again, the UNEP report warns of the critical limits that are being crossed, sometimes irreversibly. In some regions, the rapid temperature variation, the accelerated loss of biodiversity, the catastrophes and extreme events, sentence great portions of humanity to suffering and cause damage from which nature will take a long time to recover.

In addition to the realistic criticism of how little has been done, the report highlights the lack of an international body capable of monitoring agreements and with power to enforce their compliance. Countries give so much relevance to trade that they have an international organization that rules it. Now they will have to give the same relevance to the environment, climate, biodiversity and sustainable development in order to promote the wellbeing of current and future generations.

Will Rio+20 bring any advances? I think the answer lies with civil society, the people, communities, companies, social organizations, everybody who is ready to translate their awareness into action, taking local responsibility and increasing their ability to influence global governance. It is an occasion to meet, talk, formalize agreements and partnerships and become stronger. 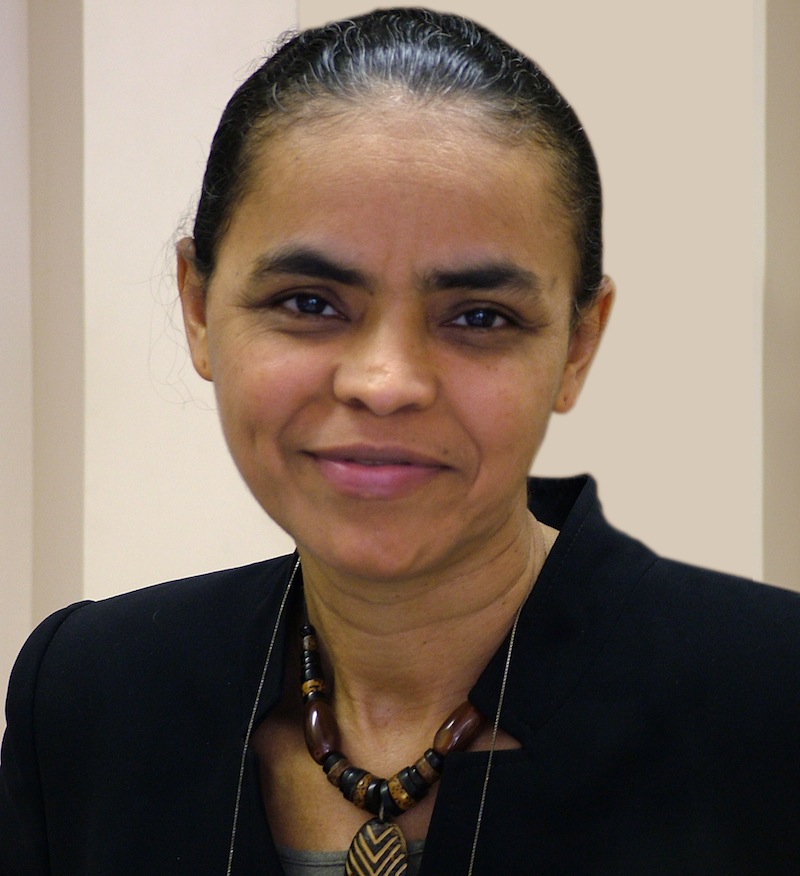