Replaced by robots: could it really happen?

By 2020 over 5 million jobs will be lost to robots and smart machines. This was the news that made the rounds at the recent World Economic Forum in Davos, which this year focused on a possible ‘Fourth Industrial Revolution’. But is it actually going to materialise? Do we really have to brace ourselves for an apocalyptic scenario where we will be forced to live in a cyborg-dependent, unemployed society?

Future Jobs, the research presented at the WEF, was introduced with an official launch that recited: “The Fourth Industrial Revolution, combined with other socio-economic and demographic changes, will transform labour markets in the next five years, leading to a net loss of over 5 million jobs in 15 major developed and emerging economies” (Source: Weforum.org). If we take a closer look, however, we will notice that the study doesn’t directly link machine learning and robotics to job losses. It rather addresses the issue of how future developments, including in the technology field, will affect the employment and labour market.

According to an investigation carried out by Gartner – a multinational world-leading company in the IT sector specialised in strategic consultancy, research and analysis –  we shouldn’t get too worried. They have predicted that the most likely scenario would involve the introduction of new technologies in the workplace, just like in the 1960s when the first robots made their debut, improving both efficiency and the quality of work. All these new machines therefore will be most likely employed to carry out only repetitive and tedious tasks, because at the end of the day there’s nothing like human creativity.

But there’s a new index, called skill stability, that measures the hold of those competences that make us irreplaceable in certain sectors. And it’s becoming increasingly clearer that in this ever-changing world, more and more affected by rapid and radical changes, skill-updating will be crucial to ensure we are always a step ahead of these future working robots. 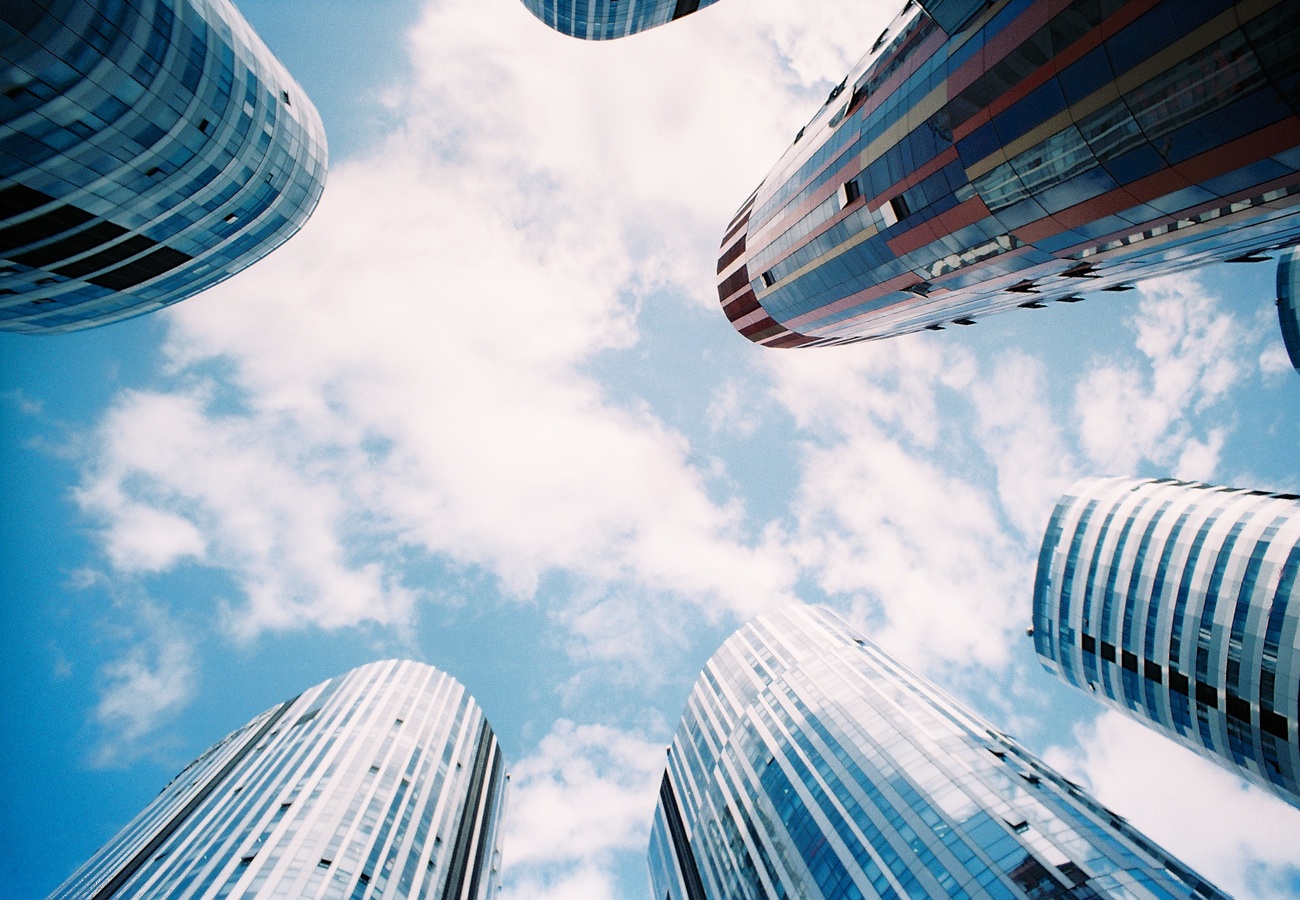