Painting is not dead: Marlene Dumas at London’s Tate modern

Every now and then someone comes up saying that painting is dead and that there is no longer room in both contemporary art and galleries for brushes and canvas. After all, it has been happening for decades now: even in Picasso’s times, there’s always been someone betting on the departure of painting. Some people have been believing it even after that, but they have been proved wrong by extraordinary artists such as Gerhard Richter and David Hockney. Those who are still saying it today, can be easily contested by Marlene Dumas, whose work is currently on display at the prestigious Tate Modern gallery in London. But who is Marlene Dumas exactly?

Born in 1953 in Cape Town, South Africa, she moved to Amsterdam when she was 23 years old and she still lives there today. Polaroid pictures and magazine clippings are one of the main source of inspiration for her paintings, which feature dark hues combined with fluorescent colours to create a quite unusual chromatic palette. The subject of her work? Us, human being, often portrayed from an angle that will most likely provoke a strong reaction among critics and members of the public alike.

Today Dumas’ artwork is contended by the most influential international art collectors, including François Pinault, Howard Rachofsky, Don and Mera Rubell. Not long ago Marlene was even listed as the world’s most expensive living female artist, even though it appears that she never actually acknowledge the title. To the contrary, she has always tried to avoid being confined to the art world, aware of the fact that sometimes it has turned into a golden cage. And to stay in touch with everyday life, she has chosen to dedicate herself to teaching, probably discovering now what many long-term teachers have known for a while: that you always learn from students more than you could possibly teach them. 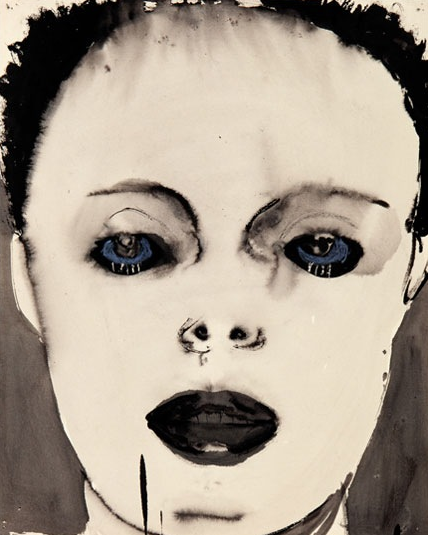