An intense debate has been heating up the contemporary art world: two world-renowned curators – Klaus Biesenbach and Jeffrey Deitch – have been accused of bringing to museums such as the MoCA in Los Angeles and the MoMA in New York, exhibitions considered way too far from the spirit of these legendary institutions. Too much contamination from other realities such as Bjork’s exhibition at the prestigious MoMA, much wanted by Biesenbach, or James Franco’s staged performance at the MoCa, to which Deitch gave a lot of exposure.

Deitch has proudly sided with his colleague, defending his choices – which are similar to those he made himself – by explaining that the academic elite cannot afford to decide what’s best for the general public, which has expressed an increasing demand for a more contaminated, cross-over form of art. Biesenbach’s alleged flop at NY’s MoMA has been sending shockwaves all over the world, with many spoof reconstructions of the exclusive preview of Bjork’s exhibition to which only the museum’s trustees were invited, a group of people that could be compared to an investors’ club with a $7m joining fee. One of the few trustees present apparently described Bjork’s effort as similar to a nightclub in Ibiza, which doesn’t seem to match the level of one of the world’s most important museums.

Is there a solution? Raising walls has never been a good idea. Being able to set up an exhibition that could result appealing to the general public and dumbing down content are two different things – each one, however, has its pros and cons. It’s a toughie, no doubt about it, even for a museum always open to contamination such as the MoMA, forced, despite its position, to clash against an art world that seemingly promotes innovation yet reacts to changes in a conservative fashion. 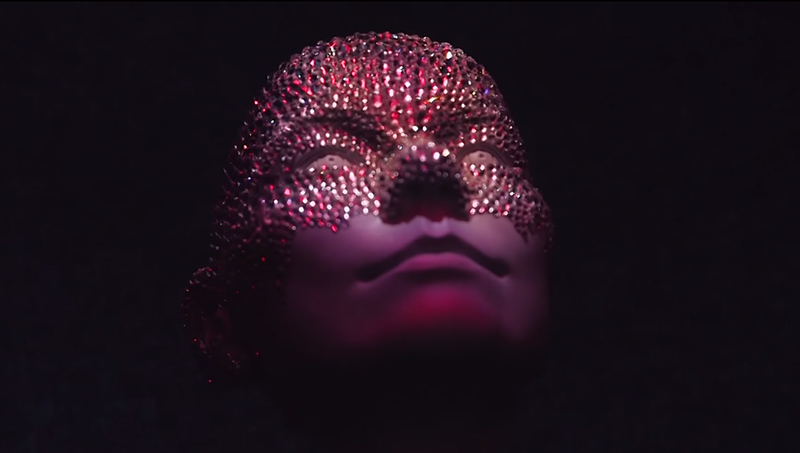