More ideas, more innovation: the positive aspects of the recession

“Crisis is the greatest blessing that can happen to people and countries, because crisis brings progress.” This very provocative quote by Albert Einstein came to mind while I was reading about some Spanish companies that are growing, despite the recession.

Amongst some of the cases cited is Galletas Gullón, a family run business that makes biscuits. The recession in the Spanish market made this company look beyond its national boundaries: in 2012, thanks to investment and product innovations, the company increased both its sales and exports and currently sells one third of its products abroad.

Rather than trying to squeeze something out of an internal market in notable difficulty, this company and others, have chosen to take the export challenge and open their doors to the international market, where there is greater competition but also increased opportunity. In Italy things seem to be moving in the same direction: in April the Italian trade balance registered a surplus of Euro 1.9 billion compared to the negative balance of the same month in 2012. This suggests that many Italian companies have decided to look towards global markets and the positive results are rewarding the courage they have shown in accepting new and more complex challenges.

I am convinced that a good part of these successes stem from the recession. Would these older and more traditional companies have found the courage to question their own certainties? To take a new look at their activities and venture into unknown territories? I know that praising the “benefits” of the recession may have a mocking ring for the many businessmen who each day face the new difficulties generated by this situation, but what alternatives do we have?

Let’s take the positive aspects from this long and exhausting recession: the stimulus to change, to embrace new ways of thinking and interpreting our activities, to take on new challenges that we would otherwise never have imagined. Recessions are also beaten this way. 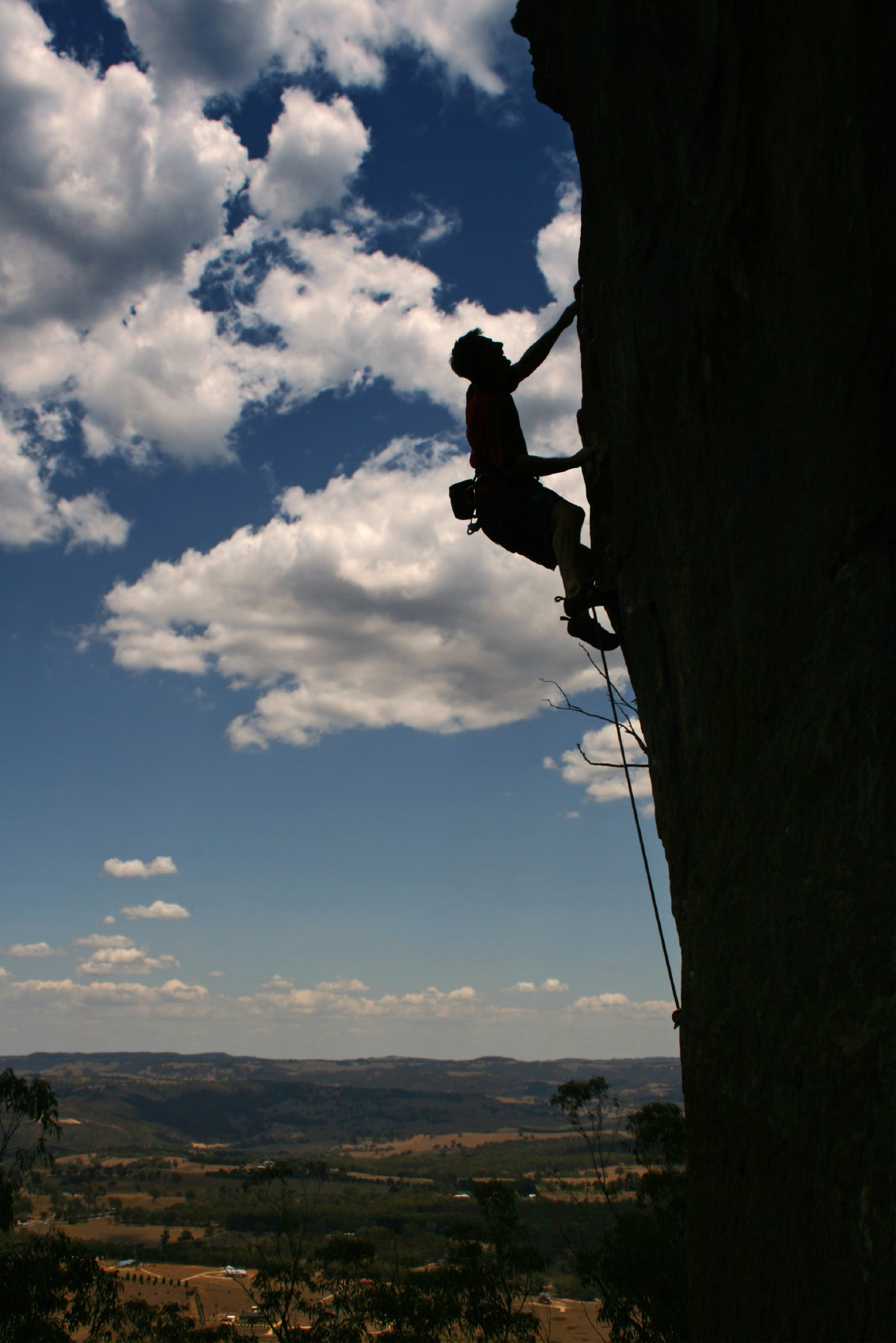