Good news from the renewable world

Sunday June 16 2013 is a date to remember for those who love the environment. In Italy, in fact, for a couple of hours green house gas emissions from the electricity system were virtually eliminated. In other words, energy needs were covered entirely by renewable sources. Of course the calculation is complex and unintuitive but the fact remains that thanks to ideal weather conditions, our country – we could say – was “sailing the waves”.

Good news from the renewable world does not end there. In June, in Berlin, the Renewables Club was founded: representatives from several countries – such as China, Denmark, France, Germany, India and Great Britain – under the guidance of the International Renewable Energy Agency, created a new initiative that aims to encourage the development of renewable energy all over the world and put environmental sustainability at the centre of government programs of the countries involved.

This is a small piece of good news to look at with optimism. Energy consumption – which according to many forecasts is continuously growing– will be a theme we will increasingly have to face up to in the future and should be the focus of every company and institution. The hope is that together we can increase our ability to limit our impact on the environment. As I have already said, I don’t believe the two things are necessarily a contradiction. 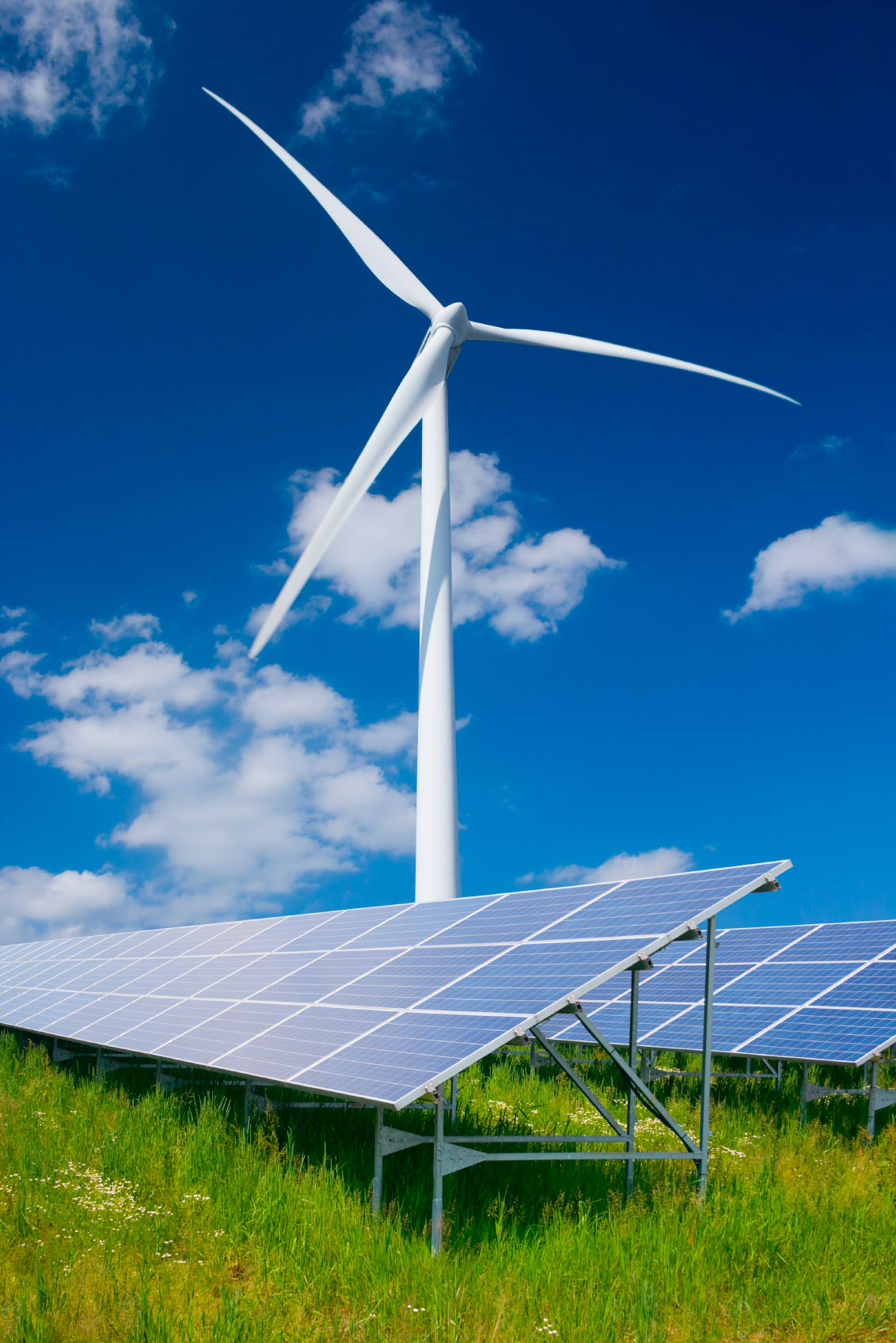