Conceiving strategies aimed at supporting the homeless, preventing crime and lowering recidivism rates, identifying the most suitable therapy for a complex illness such as lung cancer, all through an algorithm. Although they are still in their experimental stage, the applications of machine learning – the development of algorithms able to automatically learn from the data that is periodically fed to them – could soon be an imprescindible tool in the government and administration of public goods.

Automatic learning is one of the main branches of artificial intelligence studies and, as the name suggests, it enables machines to learn from the data they are exposed to without the need of re-programming. For instance, basing a study on the assumption that badly-lit areas in the world are also the poorest and least-developed, a research team from Stanford has fed to a powerful calculating machine the data gathered by observing the phenomenon, with the objective of getting the calculator to learn about it, then draw a map of the world highlighting the poorest areas and regularly update it.

Similarly, Deepmind – Google’s division specialised in the development of algorithms for automatic learning – is working in partnership with London’s University College to help doctors operate more efficiently on patients undergoing radiotherapy. And that’s not all: with automatic learning we could calculate the probability of a London resident becoming homeless within the next few years, or more prosaically identify which Boston restaurants are more diligent in respecting and enforcing hygiene rules. Heterogeneous pieces of information of key importance for those managing a territory, a city, a neighbourhood. The more accurate the piece of information is, the more efficient the decision-making process will be.

In a time where enterprises are opting for big data and automatic learning systems to better detect and learn about the shopping habits of their customer base and the trends affecting them, why shouldn’t public administration bodies or the government do just the same? It would guarantee a more focused, efficient and satisfying public service, within a more balanced and financial development-friendly context.

An example? According to The Economist, Microsoft is currently working in India with local schools in order to develop a system that will enable the identification of those students more at risk of dropping out, reducing the chances of them leaving education and, as a result, the future number of unemployed people. The potential of machine learning is fascinating and mesmerising, yet it all depends on the data we feed the machines with, and more importantly on the correctness of the initial algorithm, which, after all, must still be developed by human intelligence. 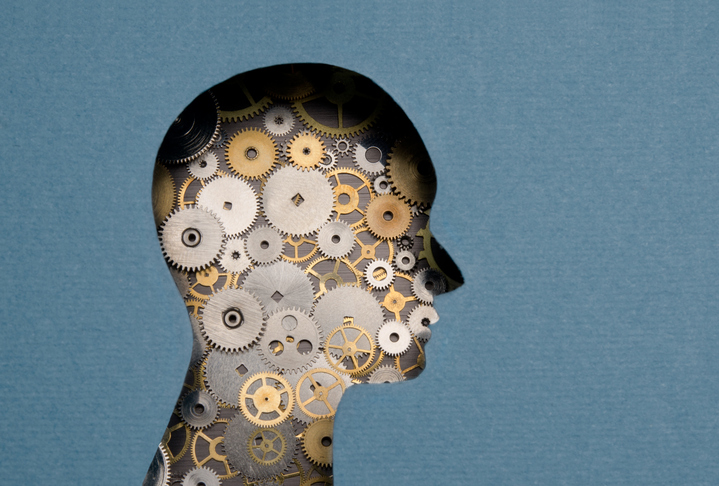