When Isaac Nabwana – a producer, film director and screenwriter from Uganda with 45 movies under his belt – launched last year his Kickstarter campaign, he was hoping to raise at least the $200 he needed to buy a hard disk for his archive. He got $15,000.

A huge cash injection for the founder of the first ever action movie studio in Kampala, Uganda, who has always employed voluntary actors in his films and built movie props such as weapons and vehicles from scratch, using scrap car parts and second-hand metalware. The scenes are normally shot either inside the shacks or in the streets of the capital’s run-down shanty towns, in an area known as Wakaliga. This is East Africa’s answer to Hollywood: this is Wakaliwood.

Nabwana edits his films at home, using computers made with pieces of hardware found in the trash, where he also trains new generations of local kids, including his own daughter, in a makeshift kung-fu school. With this unexpected sum of money, Nabwama will probably buy some cars and trucks to blow up in one of his movies, which he releases on a monthly basis. Meanwhile in his backyard, a helicopter made of scrap metal is slowly taking shape. He hopes his next effort will make it to the Cannes Film Festival: it will be about Joseph Kony, the leader of the Lord’s Resistance Army, the paramilitary organisation that would like to turn Uganda into a theocratic state. The main actor will most likely be Jet Li, which is the stage name adopted by a local street vendor/moto-taxi driver who has agreed to borrow free-of-charge his presence and features to the Ugandan cinema industry. Nabwana is currently considering a whole trilogy.

In 2015 the trailer ‘Who killed captain Alex’ uploaded on YouTube to launch the crowdfunding campaign was viewed 2.5m times. A clip that vaguely reminds of a video game featuring a pixelated helicopter, special effects packed with blood spatters and large building exploding in flames. The cost of the whole production? Less than $200.

Nabwana’s movies are sold door-to-door, on DVDs that have a price tag of about 1,500-2,000 shillings (40-60 US cents). The first seven days of sales after the launch are the most crucial ones due to the fact that shortly afterwards a lot of counterfeit copies will start too appear on the market. And we are not even going to describe in details the tough competition posed by other DVDs, which contain up to four US or Nigerian movies and are sold at almost half the price.

Nabwana lives building blocks, he is self-taught and he was raised with Rambo and classic American crime dramas. He uses animal blood for the most gruesome scenes, which often feature cannibals and fighters, armed gangs and tons of violence. No-one is as innovative as this East African Quentin Tarantino, says NYC-born Alan Hofmanis, known by his Kampala friends as Muzungu or ‘white foreigner’, thanks to whom the story of Wakaliwood has reached the front page of both the Wall Street Journal and the Economist. 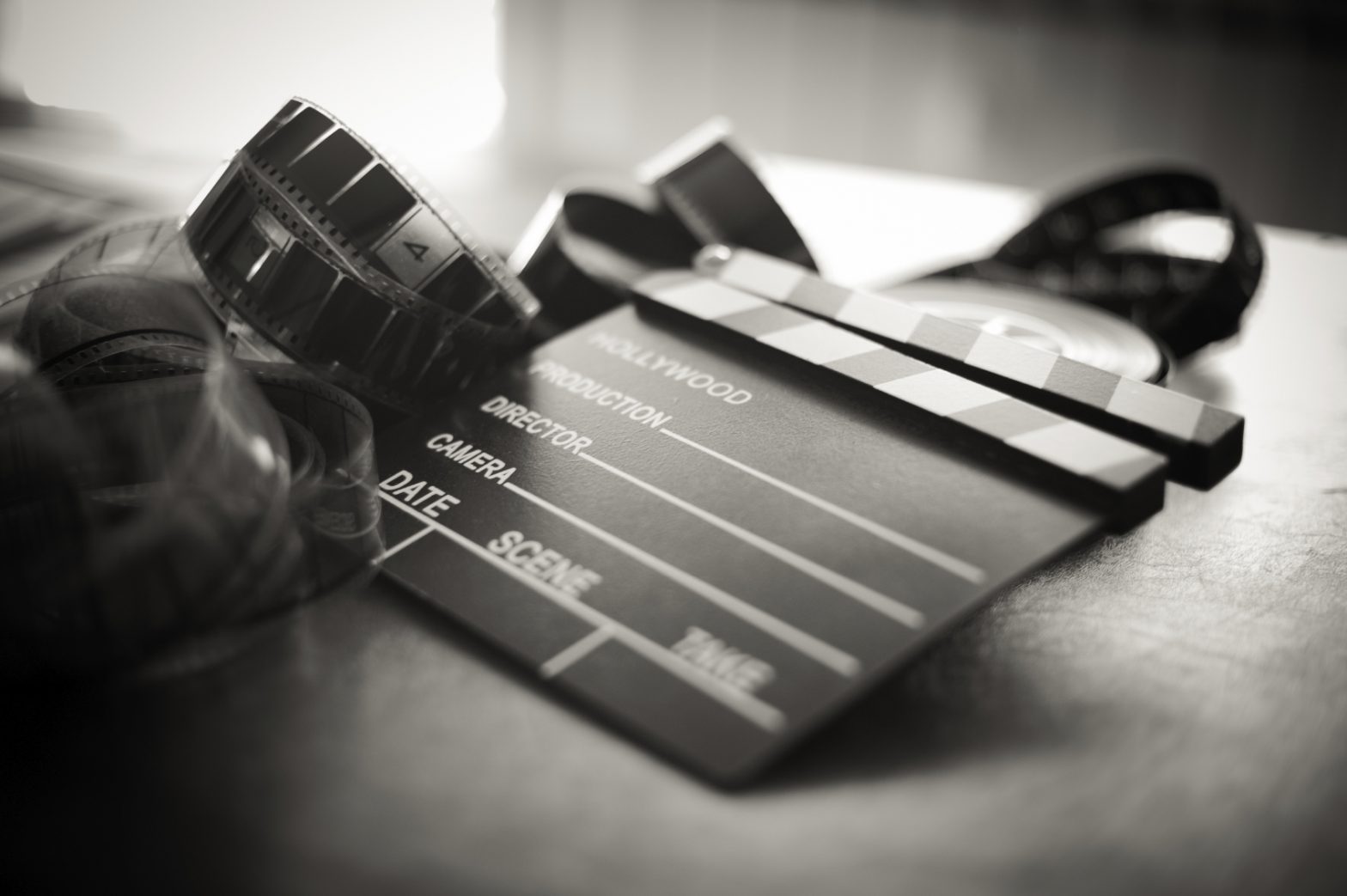