In outer space with Margaret and Samantha

In the past few months you’ve probably heard of Samantha Cristoforetti, Italy’s first woman in space, currently orbiting the Earth in the International Space Station (ISS). Today however I’d like to tell you about another woman linked to another space exploration effort, but we need to go back in time: I guess the name Margaret Hamilton does not mean much to the majority of you, although she was the lead software engineer in the 1969 Apollo 11 lunar mission.

In a nutshell: without Margaret’s work, there wouldn’t have been a lunar mission at all, no small steps for men, no giant leaps for mankind, no Armstrong, no Aldrin. Strange but true, between the 1950s and the 1960s, programming and developing was considered ‘a woman’s job’ rather than an occupation for men. That’s how Margaret came to sign together with her team the software for the Apollo 11 space mission. She was only 31 years old back then and when I look at her pictures now, she somehow reminds me of Samantha: precise, capable, dedicated.

Once the Apollo space mission’s moment of glory started to wear off, Margaret Hamilton founded her own software company, counting also on the experience gained when she worked at MIT and NASA. Who knows what Samantha Cristoforetti will do in the future. Two women distant in time that have managed to bring space a little closer to mankind. 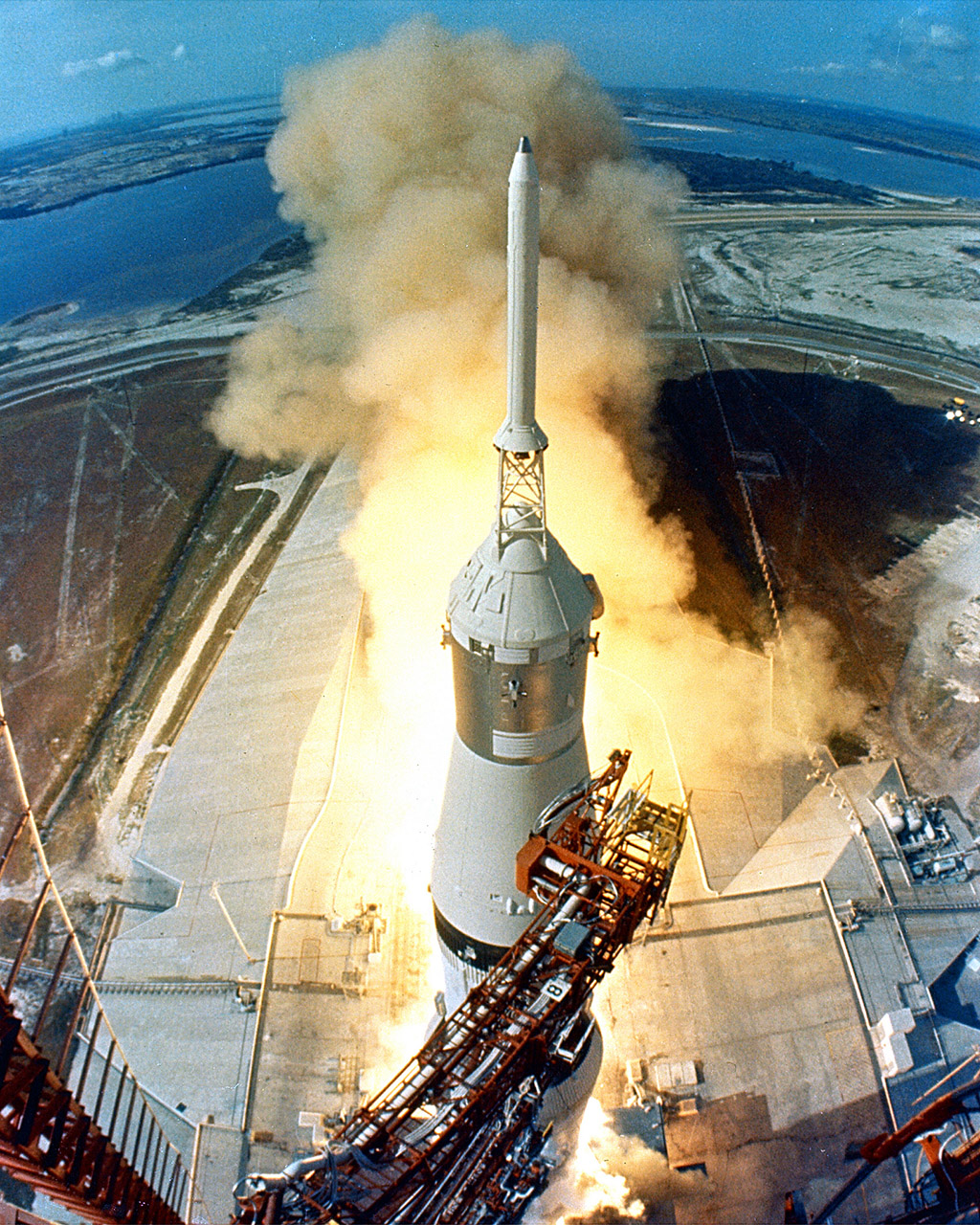