Northern European countries are often perceived as examples of modernity and dynamism. For example, Norway has recently communicated that from 2015 the production and commercialization of fossil fuel powered cars will be banned, while Denmark expects its entire economy to be running on renewable energy by 2050.

A few days ago another piece of news further enhanced this perception. Hadia Tajik is a 29 year old Muslim woman from a Pakistani family. Intelligent and well qualified, she’s recently been appointed Minister of Culture in Norway.

This is undoubtedly a powerful response to the intolerance that exploded last summer with the Utoya massacre. But there’s more to it than that: it is the recognition of the on-going multicultural transformation of our society and represents a decisive turning point in the fight against ethnic prejudice, which generally results in the government offices of a country being held by individuals with the same skin color and the same religious beliefs as the people who live there.

What’s more, Hadia Tajik’s incredibly young age adds to the singularity of this event. In the past I have talked about the average age of the Italian ruling class, the oldest in Europe. I think the real problem with having an elderly ruling class is the risk of not being able to interpret the rapid changes (technological, but not only) occurring today. In short, the need to appoint young people to positions of responsibility is becoming more urgent everyday, not just in abstract terms of equal opportunities, but above all for the invaluable contribution they can make to society. 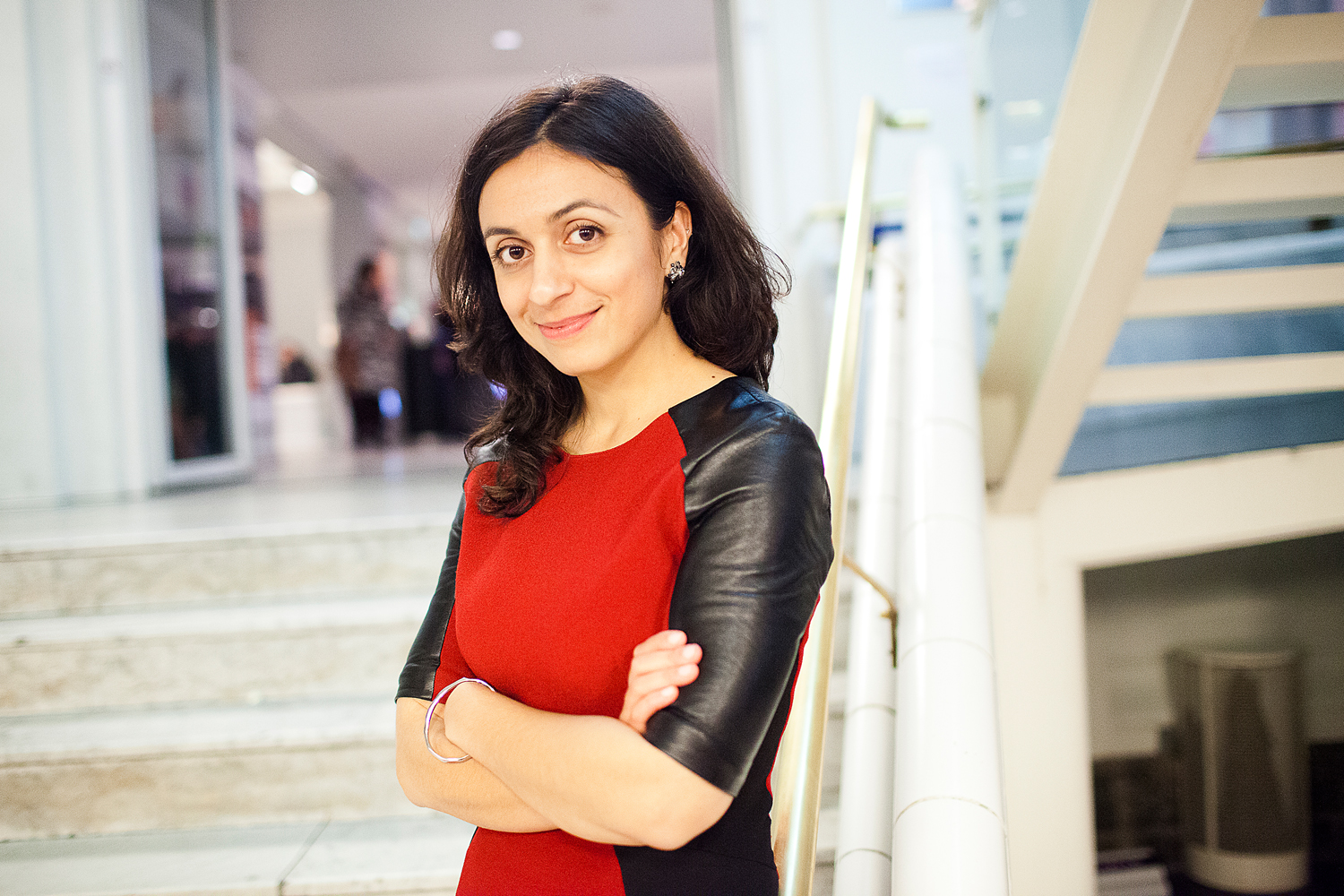