One of the most enjoyable books I have read recently was undoubtedly Freedom by Jonathan Franzen, a story set in post September 11 America, and a great hit with both the general public and the critics. It is a good example of how literature can stimulate us to reflect on contemporary society, the tensions and contradictions of the world we live in.

I recently read in the New York Times that the author has just published a new collection of essays entitled Farther Away. The essays focus on different themes: ranging from Ulysses by James Joyce, to the writer David Foster Wallace (a close friend of Franzen, who committed suicide in 2008), from “the role of the writer”, to new technology, a topic that is often touched on (and criticised) by the author.

As his readers know, Franzen’s archenemies are Apple, iPhone, Twitter, e-books and of course Facebook. He once said that Twitter represents everything he hates, that the limit of 140 characters imposes intolerable simplifications on writing and thought and that in the past he had to fight for eight weeks to shut down the profile of someone posing as him. In relation to Facebook, Franzen says he only kept his profile active for a few days; he also considers e-books a danger to society.

I fully agree that it is right to take a critical look at new technology. I have mentioned this before in several posts and in general I believe that every new media tool has great potential, but equally, harbours numerous risks. Sometimes, however, I get the impression that Franzen goes beyond critical reflection. In some cases his stance appears to be that of total rejection, a preconception of the “new”: when the author talks about his love of printed paper and states that Apple has irreparably damaged the younger generations, I sense that nostalgia for the “good old days” that it’s easy to slip into when you talk about contemporary life. Perhaps it would be more useful to acknowledge, in relation to new media, that the problem isn’t so much the technology itself, but the sometimes “perverse” use we make of it. 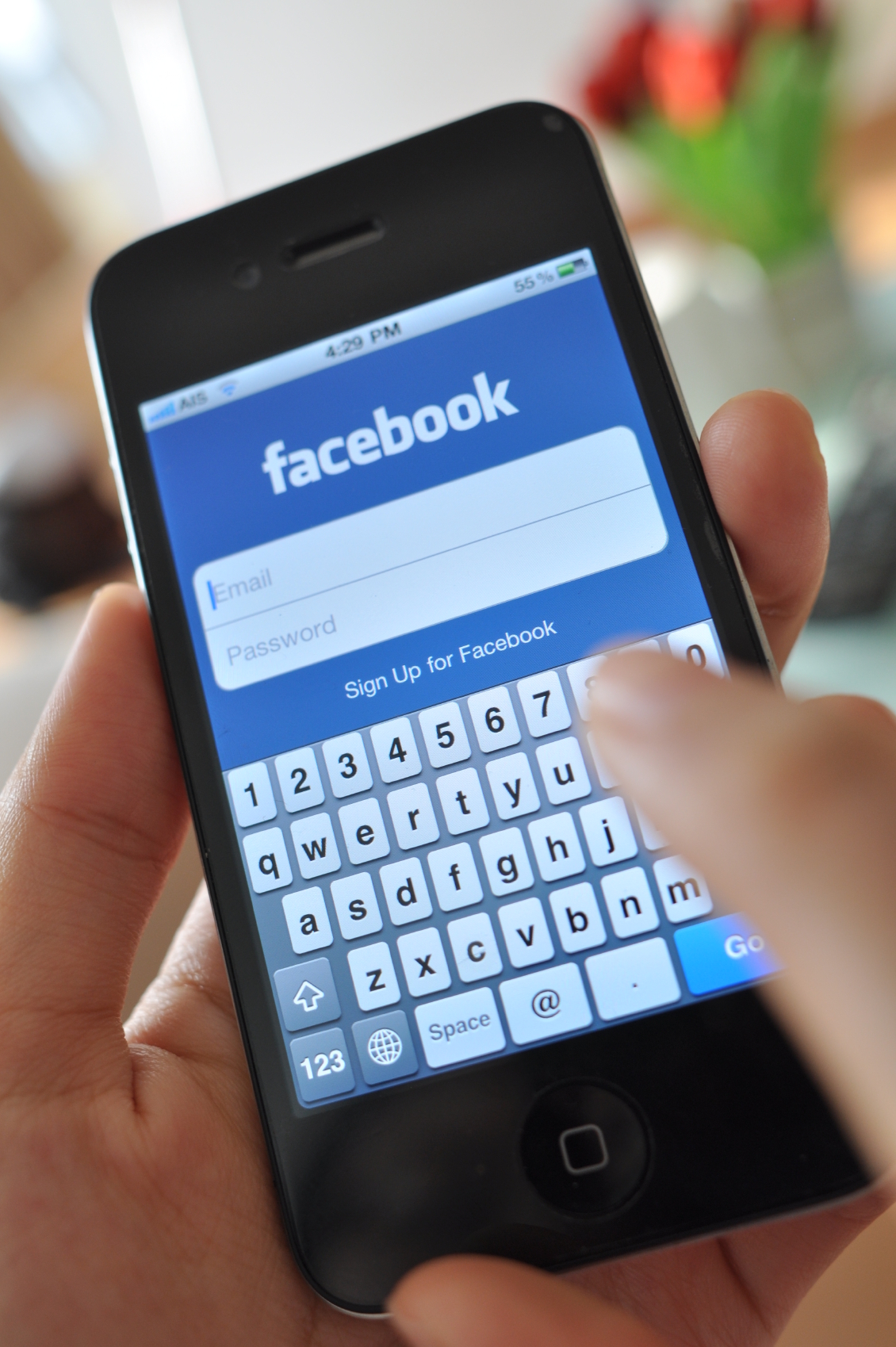