A few weeks ago I wrote a post on Scandinavian countries and especially on their pragmatic and post-ideological approach. Northern European countries in fact have been able to combine the best aspects of their traditional social democratic model with the more liberal Anglo-Saxon one and have benefited economically and socially as a result.

There has been another confirmation of the vitality of this area: Facebook has chosen Sweden as the site for its first European data warehouse (the place which houses the server). How come Mark Zuckerberg decided to invest more than 500 million dollars in Luleå, in northern Sweden?

The first reason is the weather: servers need cold conditions to counter overheating. I think however that the Swedish environment will be advantageous for Facebook not only from a climate point of view. Cutting edge technology, political stability and one of the lowest levels of corruption in the world are also aspects that led Zuckerberg’s company to choose Sweden, despite the fact that it is quite an expensive country with a notoriously high tax burden.

Facebook therefore preferred to choose an efficient, modern and stable national economic system: to use the language of products, they chose quality. This should be an important lesson also for Southern Europe and one which could inspire our young entrepreneurs in particular who, every day show uncommon ability and determination. It will be them with the help of those a little “older”, who will have the task of redesigning our economic system and resolving some of our “old vices””: to go back to attracting foreign capital as well as more generally to boosting our increasingly weakened entrepreneurial system. 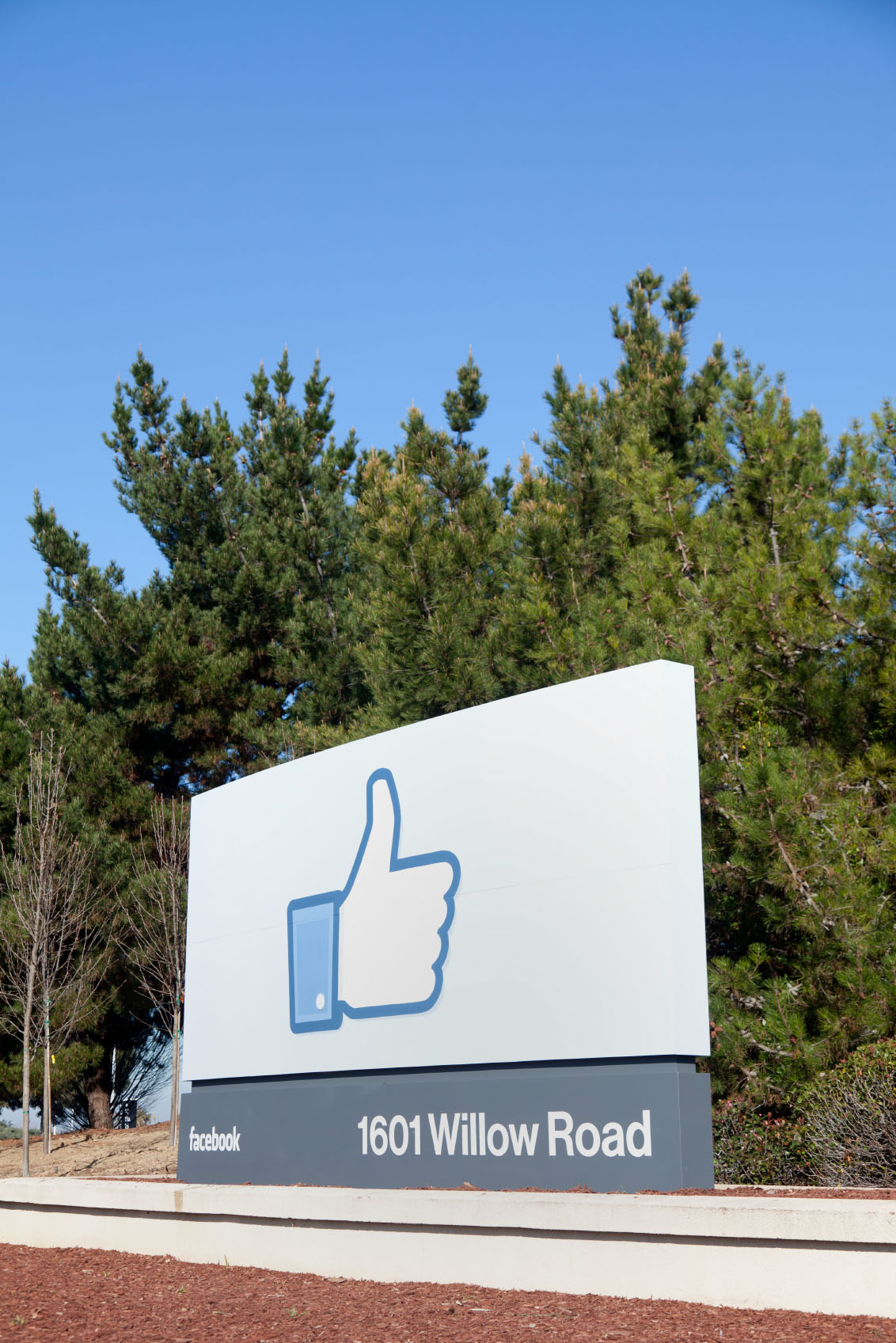