The World Snooker Championship final recently took place in Sheffield. A very popular and quintessentially British sport, snooker has managed to gain quite a large following abroad too mainly thanks to television broadcasting. The World Snooker Championship is an unmissable event for snooker aficionados. This international competition in fact gathers together players from all over the globe, yet the British are always a cut above the rest. This year at the Crucible Theatre English champion Mark Selby once again thwarted his opponents, nevertheless, something unusual also happened.

I’m going to give you a clue: the 100m+ people who followed the event on tv. Have you guessed it yet? We are talking indeed about Ding Junuhi, the first Asian man to ever reach such high levels of achievement in snooker. He managed to qualify for the final, which was played against Mark Selby, and as BBC News recently pointed out, Chinese or Asian players have never ranked so high in this sport. This time, however, the talented 29-year-old from Fixing (west of Shanghai) shocked the audience by reaching the final after beating several experienced British opponents.

According to the BBC, in China he is now considered almost a hero. He started playing by chance when he was 9 years old, a day when his father left him near a snooker table so he could go to the restroom. As soon as the father left the room, Ding Junuhi grabbed the cue stick and delivered a winning shot. Born lucky and extremely talented, he has been collecting victories ever since. His family sold the business and moved where he could train more intensively: approximately 8 hours a day! At 15 years old he was already a champion in China, where snooker is a national sport. In the following years he established himself on an international level, becoming the world’s second best player in 2014. The World Snooker Championship final has now permanently placed him among the game’s best: sports and players can transcend borders. 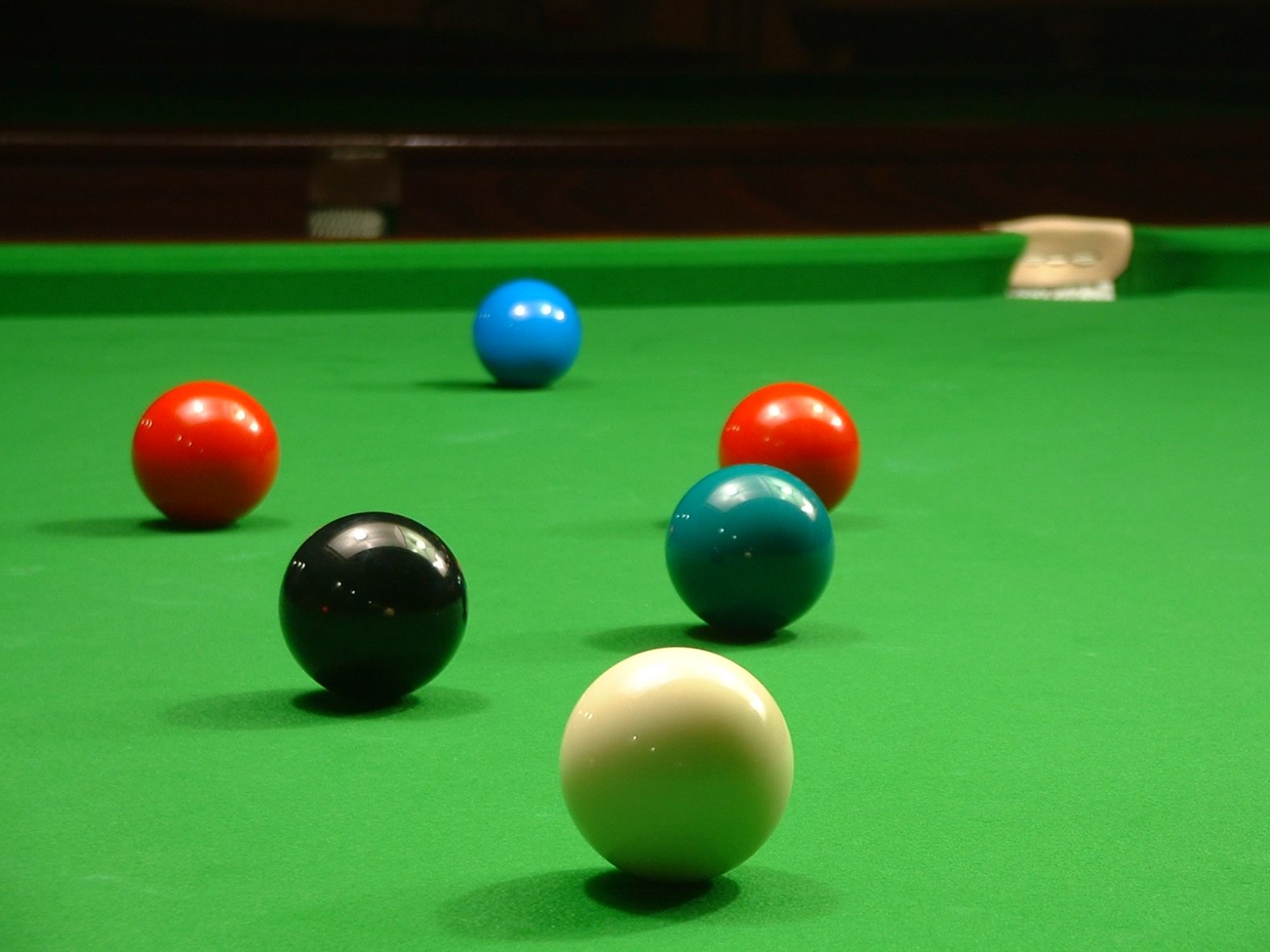