As cruel and dangerous as it’s beautiful and charming 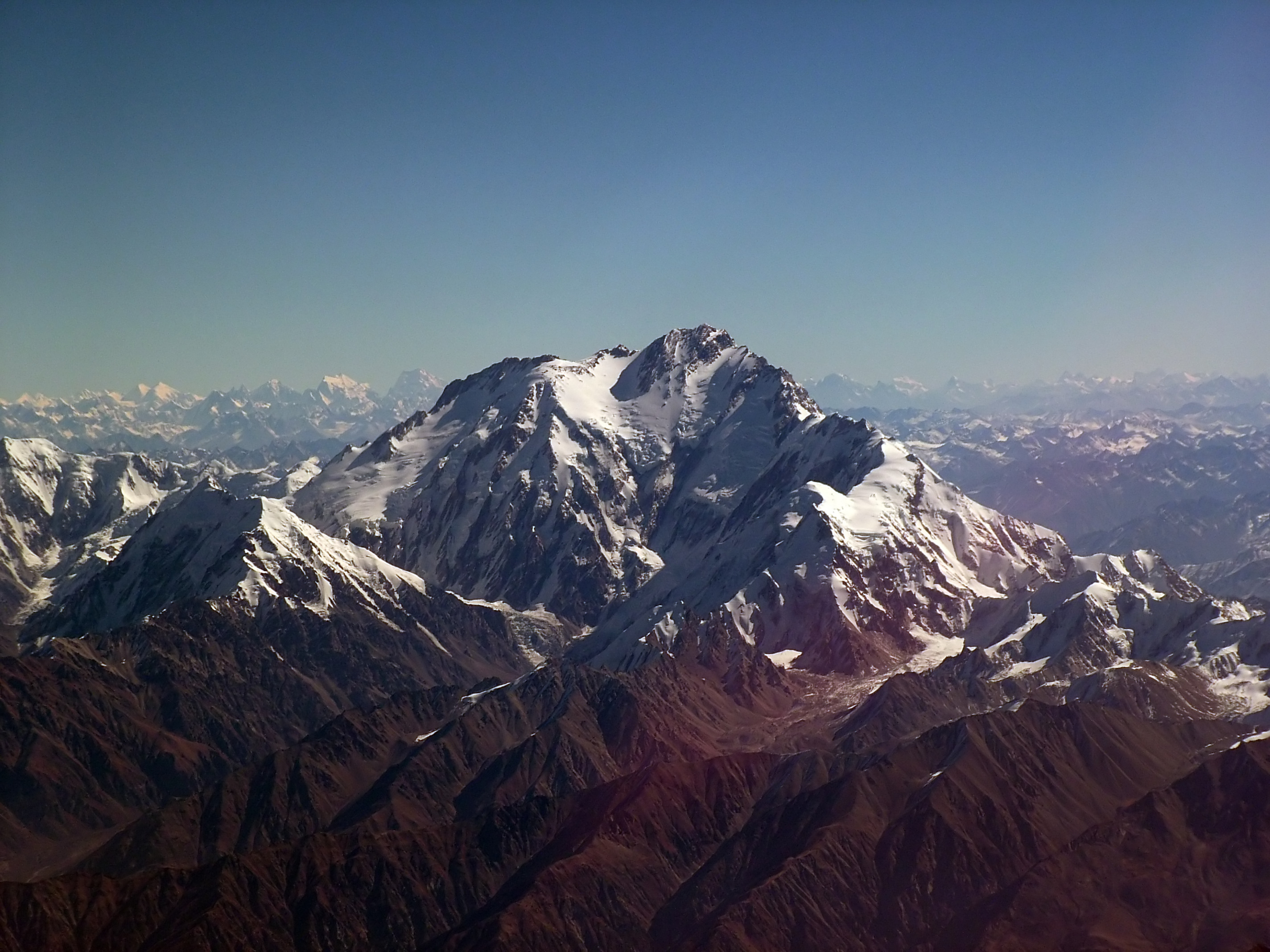 A guilty pleasure come true, that of climbing killer mountain Nanga Parbat in winter. The outstanding Simone Moro has done it, despite having been already pushed back twice in the past by the world’s ninth highest mountain.

A 48 years old expert helicopter pilot, Moro headed towards Islamabad, in Pakistan, on December 6. He reached the summit two months and twenty days later, together with Spaniard Alex Txicon and Pakistani Ali Sadpara (the fourth member of the expedition, Italian Tamara Lunger, had to stop at only few meters below the top): 8,126 meters of altitude climbed thanks to exceptional meteorologic conditions that have enabled the group to accomplish a result never achieved before.

The Bergamo-born climber with this remarkable accomplishment has now become the only man on the planet to have completed for the first time four winter ascents on just as many eight-thousanders: Shish Pangma in 2005, Makalu in 2009, Gasherbrum II in 2011 and now Nanga Parbat.

Nanga Parbat in Urdu means ‘naked mountain’, the Sherpa people, however, who inhabits the Himalayan region in which it is located, call it ‘man-eater’ or ‘the devil’s mountain’ due to its drama-filled history and sky-high death rate. It’s the same mountain that took the life of Reinhold Messner’s brother Gunther during the controversial 1970 German expedition.

“As cruel and as it’s beautiful and charming”.

With these words Hans Kammerlander, the first man ever to ski down the Nanga Parbat, begins the account of the ascent in the book ‘Malato di montagna’: “The Nanga Parbat is one of the most ambitious Himalayan mountains, the most western of all eight-thousanders. Its gigantic massif dominates the majestic Indus River canyon: it’s an impressive sight, one that left me breathless for a few minutes the first time I came in front of this wonder of nature. Any side you look at it, Nanga Parbat is still a 4,000 mt difference in altitude to overcome, more challenging than Mount Everest, for instance”.
And the next mission Simone Moro will be undertaking is of course Mount Everest. In one of the many interviews he gave when he got back from Pakistan, Moro declared: “I would like to do another winter ascent on one of the other eight-thousanders, and I would like it to be Mount Everest. I must, I want to climb it without oxygen”. Well done Simone, don’t stop!