Cooking as a bridge between cultures

Although it only has a few million inhabitants, there are eighteen different officially recognized religions in Lebanon. This is a small country with an incredible mixture of cultures, histories and identities. The young people in the Fabrica Design team, visiting Lebanon for the “Fabrica goes Lebanese” project, have written to me about Tawlet, a special restaurant in the heart of Beirut, where one day’s menu is like a bridge to the next.

Among the many places in Lebanon where we have experienced a real feeling of openness and renewal, we must certainly include Tawlet, a restaurant sourcing local ingredients which is surely one of the kind. Tawlet has been open in Beirut for several years now and is something of a gastronomic microcosm. You can taste new dishes here every day, cooked by different chefs, who prepare traditional specialities from their style of regional Lebanese cuisine.

There are about twenty-five different cooks taking turns at the stove. Sometimes, they prepare the more complicated dishes at home, but generally the food is prepared on the premises, always using ingredients grown in their local area. This is an organic cooking style which is also a way of exploring, communicating and promoting the many local traditions which make up this amazing country.

The restaurant is just one of the businesses run by the Soukel Tayeb group, which has been involved for many years in initiatives to safeguard regional cooking traditions and protect local food production. So Tawlet is much more than just a restaurant. It is a positive example of how to value traditions in a world that is increasingly globalized and frenetic. But it is above all a way to build bridges in a country with a thousand different stories and identities. 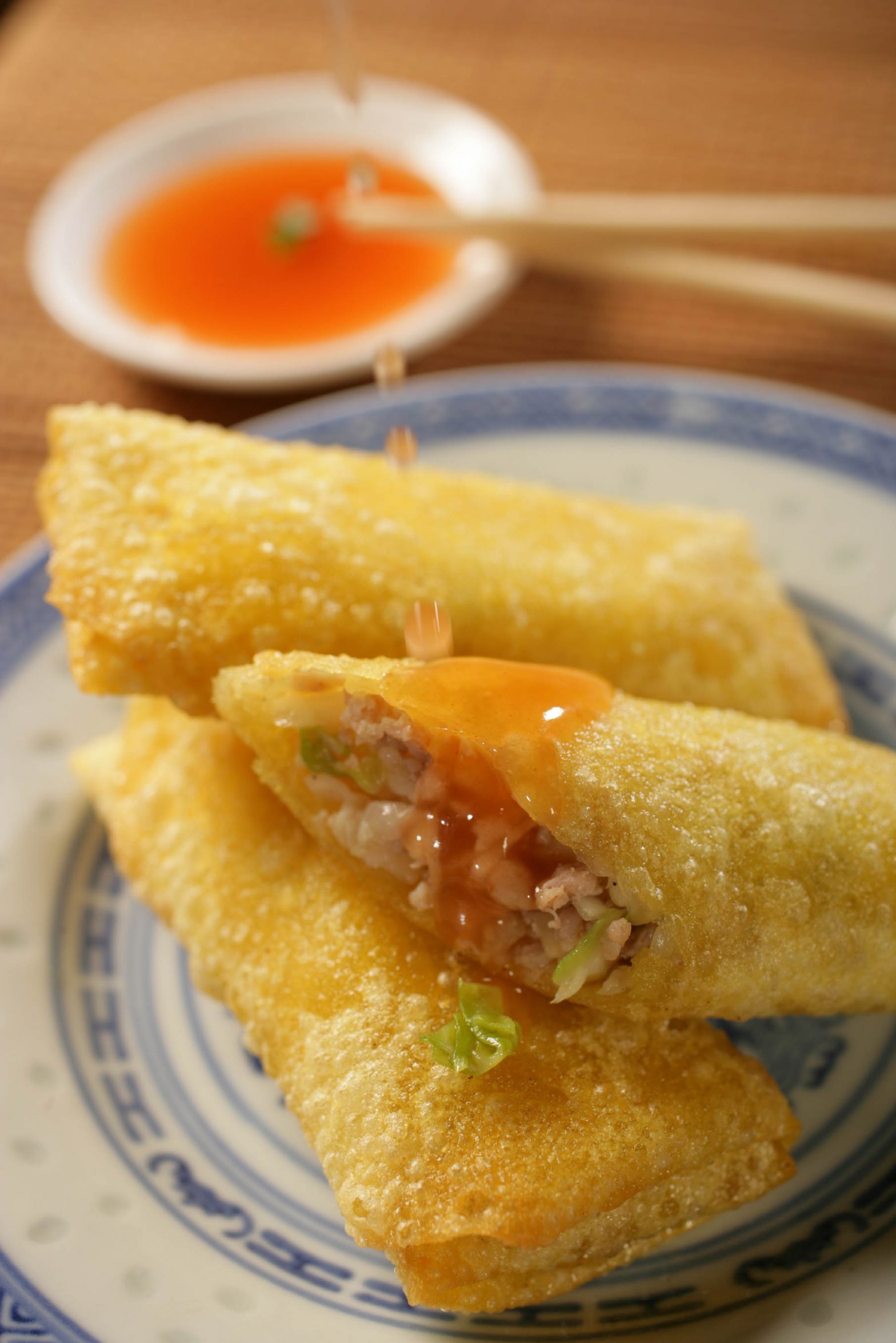