Charles William Miller: the man who taught football to Brazil 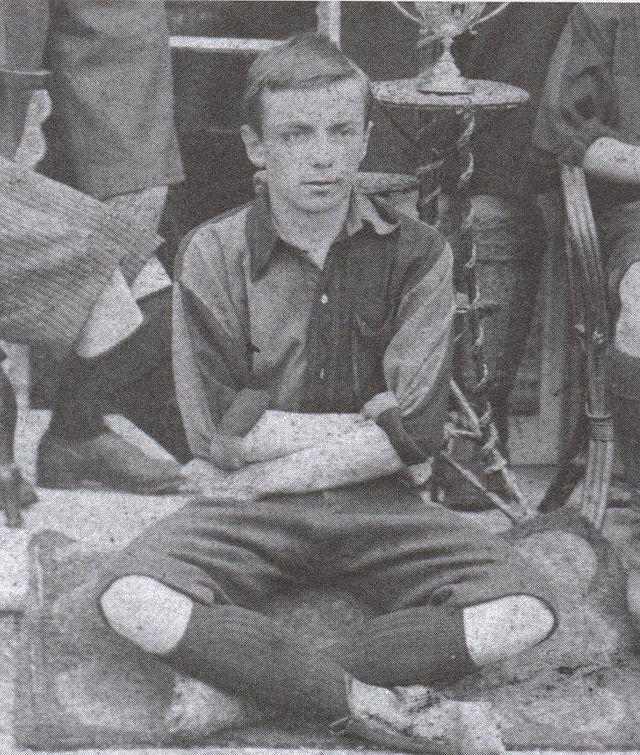 It is time for the World Cup in Brazil so I want to tell you the story of how football got over there, thanks to a globetrotter sui generis, Charles William Miller.

To tell you this story, however, we must go back in time to 24 November 1874: Charles’ date of birth, there in Sao Paulo. His mother is Anglo-Brazilian while his father is Scottish and works on the railway linking the port of Santos to Sao Paulo: about eighty kilometres of tracks, maybe not many by today’s standards, but a big venture back then, which meant work, development, growth in a country yet to be built.

From Sao Paulo when he is ten years old, the young Charles is sent to England: his parents want him to learn English and in Brazil there are not any Anglophone schools yet. So he spends his childhood and adolescence in Southampton until he returns to Brazil in 1894: he is not even twenty years old. On his way back the young Charles has an idea: along with his suitcases he also embarks a couple of soccer balls and a football manual, who knows, maybe even to kill time on an ocean crossing that would last more than twenty days.

Once there, he forms a first team of expatriates from the United Kingdom: and football becomes immediately popular. Charles’ team challenges other communities of emigrants from the United States, Germany, and also a local selection: very soon the whole nation is passionate about that strange game coming from the very distant Europe. The rest is History up to the five World Cups won by Brazil, and now with the current World Cup.

At first glance there is nothing more remote than building a railway, as Charles’ father did, from taking a new sport to a country. However, I see many points in common: both are ways to delete distances, break down barriers, unite distant worlds. Just like what is happening today with the World Cup: a collective exciting experience, that unites us for a month in the name of sport.