The bicycle is a style of life, a passion, a way of being, it is symbiosis with the natural or urban environment, it is ecological.  For some it is a travelling companion, for others a way to escape the traffic and for many it is a necessity. For me the bicycle is the effort that it takes to reach the summit, and then there’s Happiness.

Evidently I’m not alone. A recent study from the Happiness World Forum in fact shows that there is a precise relationship between peoples’ happiness and the use of bicycles: in Europe the happiest countries are those where most people ride bicycles, i.e. Denmark, the Netherlands, Sweden and Finland.

Unlike the Unites States (where there is still a long way to go in this respect), now in almost all European countries more bicycles are sold than cars: the trend is positive therefore. Credit also goes to those local authorities that respect and promote the use of bicycles by continuing to add kilometres to urban cycle lanes.

As I have already had occasion to say I believe that we should go further than just the GDP to measure the well-being of a country, and that at the very least there should be complimentary indexes. Now we know that dear old bicycle is one of these. 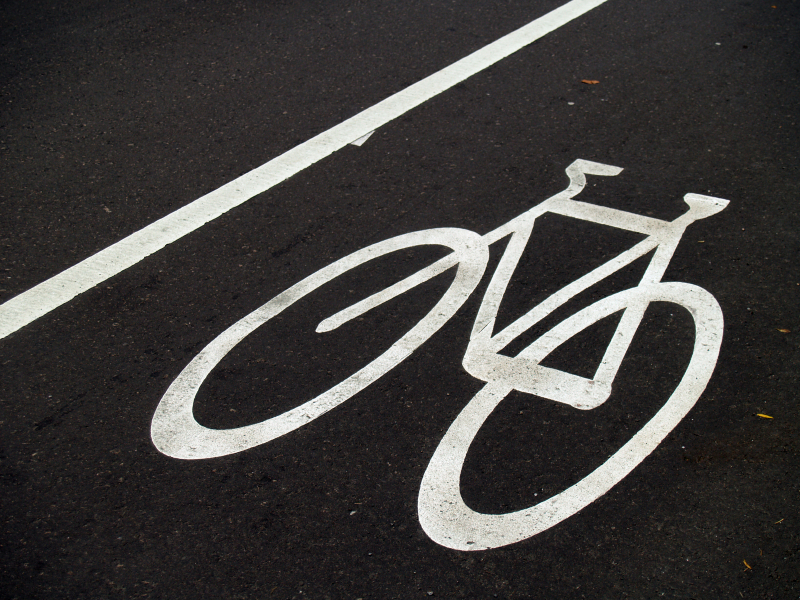