Aung San Suu Kyi and the force of ideals

During a recent interview I was asked to name a woman who I considered exemplary: I thought of Aung San Suu Kyi, the leader of the Burmese opposition and a winner of the Nobel Peace Prize.

Today Aung San Suu Kyi is back on the front pages. In fact, her party, the National League for Democracy, has recently re-confirmed her as leader. Aung San Suu Kyi is the only survivor from the party’s first executive committee, a “privilege” she has earned at the very high price of suffering, privations and many years in prison.

In addition to being an example of determination and courage, I believe that Aung San Suu Kyi’s story also has another meaning. The story of her life, in fact, is dominated by some fundamental values – peace, liberty, democracy – which we might take for granted, but which in many parts of the world are still not accepted and recognised.

The fact that there are people who, at the cost of infinite suffering, dedicate their entire lives to the struggle for these values reminds us how far there is still to go in much of the world, and, at the same time, reminds us that every day we should defend those conquests that took centuries of battles and suffering to attain. 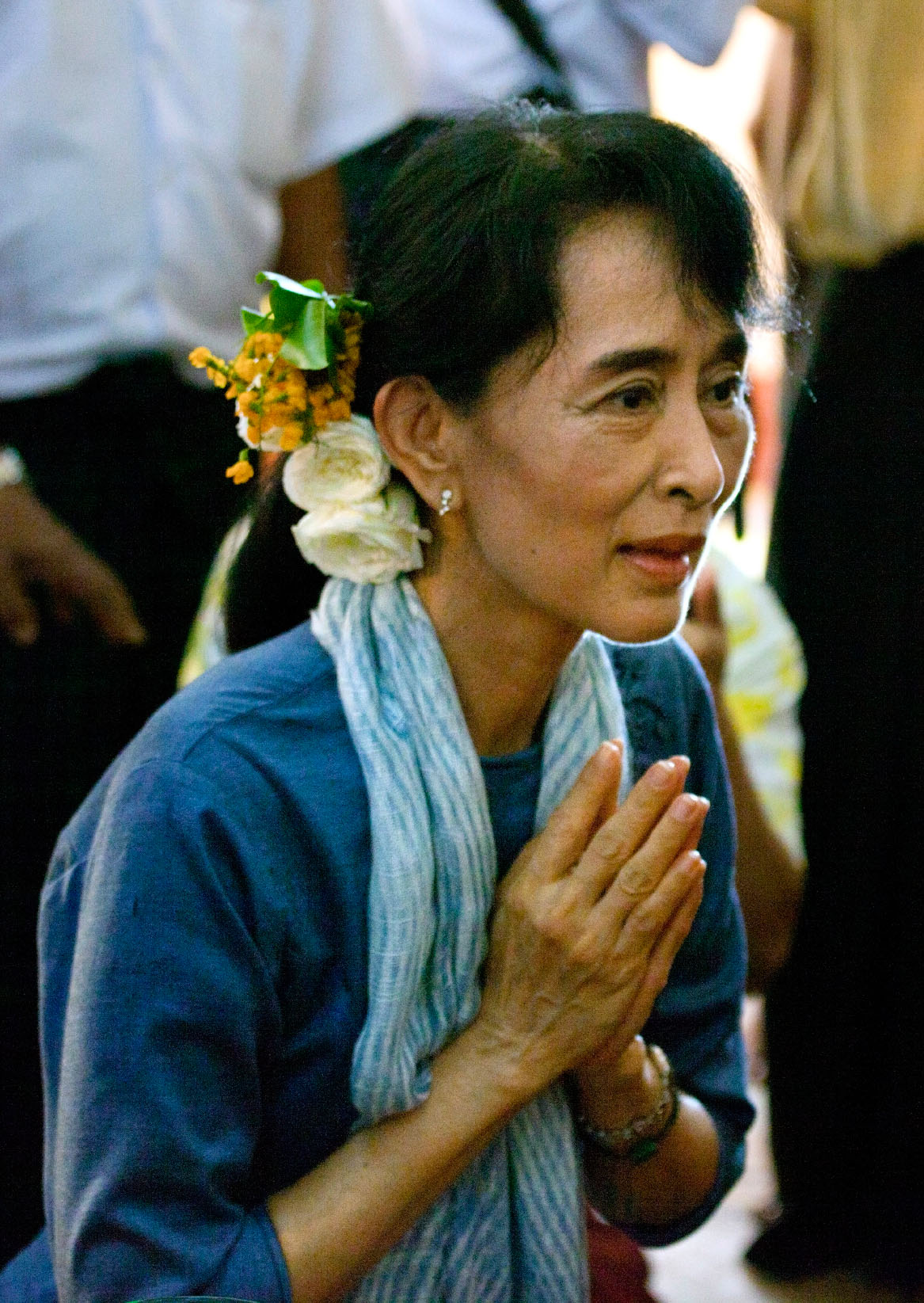