Art and fashion, contamination is a plus

I just found out that a major exhibition dedicated to Ouattara Watts recently concluded in New York. The exhibition called Ouattara Watts: vertigo, was held in a large space in the Soho area of New York with the inauguration timed to coincide with the opening of the local Fashion Week. Watts is an Ivorian painter: he was friends with Jean-Michel Basquiat, studied in France and currently lives and works in New York.

A little over a year ago in Milan, Sisley opened Milan Fashion Week with an exhibition – curated by Glenn O’Brien – of 18 motorcycle jackets painted by 18 prominent pop artists, for the Andy Warhol Museum in Pittsburgh. Not only that: one of the artists who contributed to the Sisley exhibition was none other than Ouattara Watts, alongside other great graffiti artists such as Frederick “Fab Five Freddy” Brathwaite and Lee Quinones.

I have always considered the encounter between art, fashion and style to be virtually inevitable: expressive cross-contamination occurs on many levels and the exchange of culture and language (if good quality) can only produce excellent results. This New York exhibition confirms my intuition and I look back with pleasure (and a little pride) at the Sisley initiative last year. 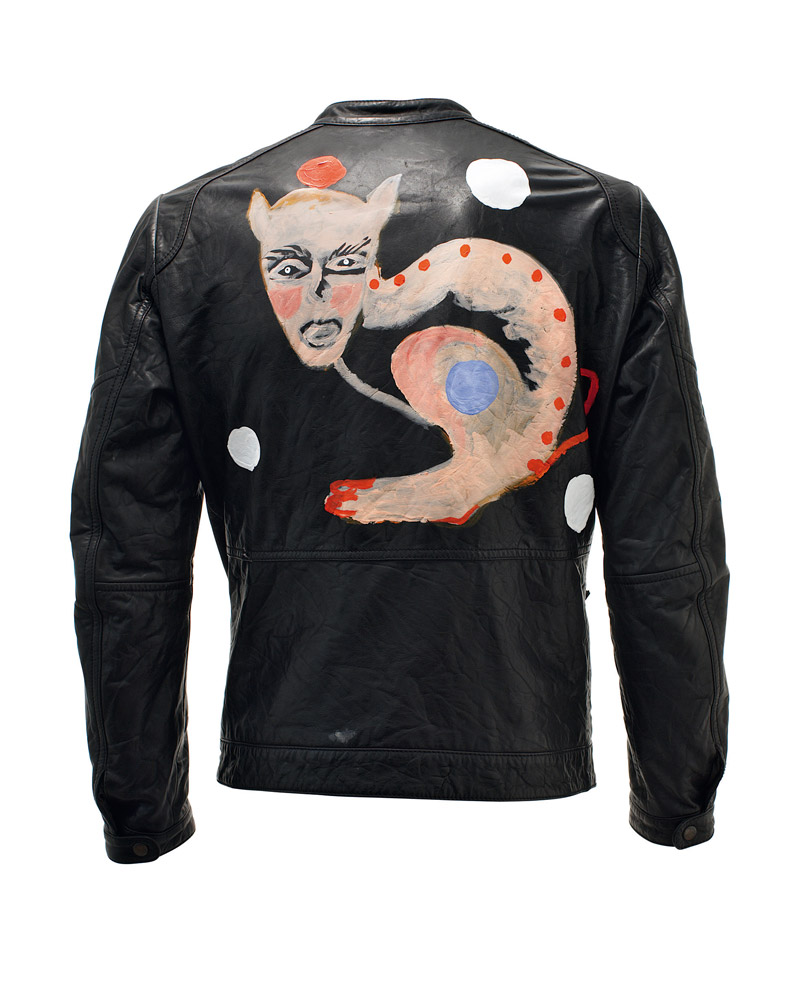