The first 100 days of Expo 2015 have just flown by: a remarkable event and an incredible opportunity for our country, one that we should take full advantage of. As it often happens, however, we sure didn’t miss the chance to argue, and honestly I haven’t experienced rifts on the scale of those I’ve seen at the world’s fair in a long time.

We have split in different factions: there are the optimists, the pessimists, the detractors, the enthusiasts and so forth. By now we should be used to it, it’s been like this for centuries, just think about the guelfs and ghibellines. In this case, however, the polarisation feels a bit forced, and it seems to have forgotten one way to look at things that I consider extremely important, in any situation. Which is that in life, things are not black and white. Personally, I believe in shades, and as far as the Expo is concerned, I’m seeing some quite positive ones: I’ve always seen this event in a good light, able to bring a plethora of positive effects to our country, even on the medium run. Of course everything is perfectible, and of course there’s going to be enough time to draw conclusions once the fair is over. Now it’s way too early.

In the meanwhile, however, we should try to think about how much this event has helped Italy open up to the world. To the millions of people that will be passing by our country, keeping it in their hearts. To Italy becoming a treasured memory. Let’s think about all those people from all around the world that we have welcomed. Without Expo, it would have never happened. And I think that’s an outstanding starting point. 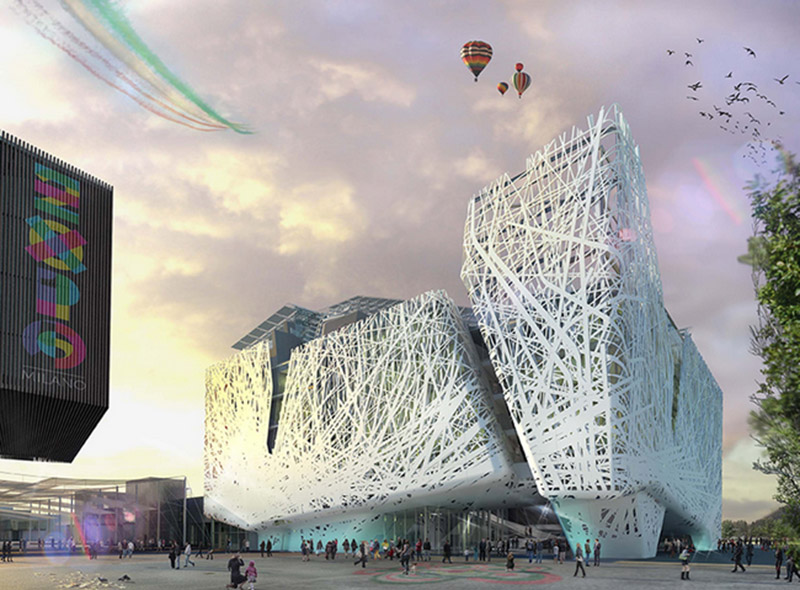