What makes the difference

Omar Di Felice is an athlete, a cyclist, an ultracycling champion to be more specific.  He embarks on extreme sport activities, such as: the bike race from Paris to Rome (1,600 km in 72 hours nonstop), a one-man race, from North Cape to Helsinki, divided in 8 stops cycling across the Artic Pole, the circumnavigation of Iceland (1.400 km in 5 stops) and the climbing of the most famous mountains of Giro d’Italia, Tour de France and de la Vuelta.

What about his last adventure? Mr. Di Felice has decided to bike for 3.500 km nonstop (50 km with a difference in height) in 9 days crossing every Italian region, passing by the most symbolic places of the Italian culture, art and history. This one-man adventure is called Italy Unlimited and started from Foro Italico, only  to go south and cross Abruzzo, Molise, Basilicata, Apulia, Campania and Calabria. When he reached Sicily, Mr. Di Felice also climbed Mount Etna. After that, he headed to Sardinia and landed on the southern coast of the island only to cross the whole country by bike. He then sailed on board of a ferryboat to reach Liguria headed to the Alps where he climbed the Stelvio Mountain. After that, he headed towards Lombardy, Trentino Alto Adige, Friuli-Venezia Giulia and Veneto to reach Emilia Romagna where he climbed Monte Carpegna to pay homage to Pantani. He then passed through Tuscany to reach Rome, 9 days after his adventure had begun.

Quickly scanning his website, we clearly see that heart, mind, dedication, passion, commitment and success are the key words seen above the pictures showing Mr. Di Felice on top of his bike all around the world. These are the ingredients of a life completely dedicated to sport and to constantly challenge his own limits in order reach targets that seem impossible to others. To do so there is one thing that is needed the most: dreaming. I think that this is “what makes the difference”, thinking beyond the impossible.

His coach Fabio Vedana told Corriere della Sera: “I train a very special person. A fragile and simple man, with quite average athletic values, definitely not comparable to a sport super-hero. The ability of dreaming big is what makes him different; it is a crucial trigger to finish such extremes adventures”. That is true, congratulation Omar. 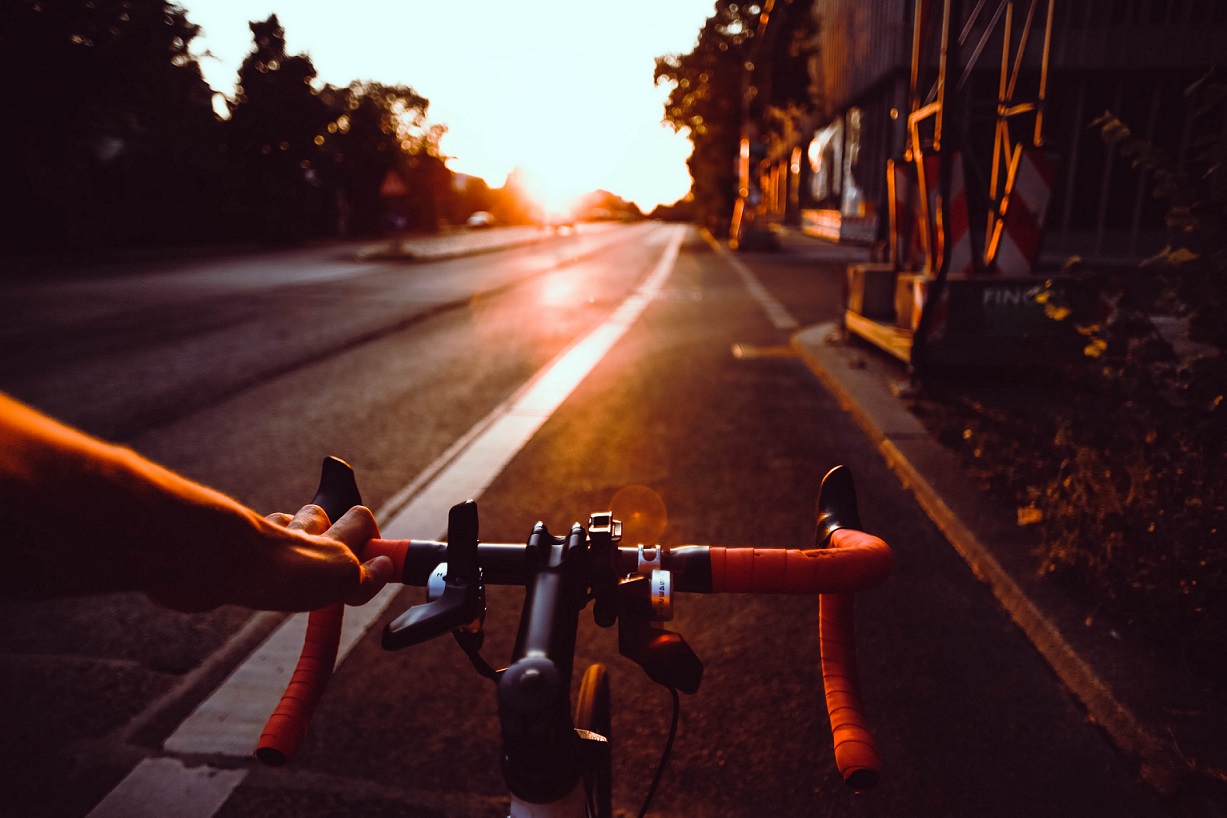