The timeless appeal of printed paper

Up until a few years ago, we were told that the days of books and newspapers were numbered, yet time has passed and they are still here. In the US since 2009 the number of independent bookshops has actually increased of the 27%. As far as Italy is concerned, we can’t deny that the sector has been going through a rough patch, nevertheless what has been highlighted by the survey is giving us hope.

Back to the US, in Boston, a new shop has just opened its doors to the public: it’s called ‘I am Books’ and it’s an Italian-American bookstore established by Nicola Orichuia, a 30-year-old Italian who moved to Boston to study journalism. After settling down and starting a family, Nicola realised that there were many other Italian immigrants living there, and that the city itself was quite appreciative of Italian art and culture.

This simple consideration pushed Nicola to take the plunge and follow his biggest dream: to become a bookshop keeper, in a place where printed paper was actually experiencing a comeback. A trend reversal possibly caused by the fact that nowadays we basically live in our smartphones and sometimes we just need to hold some paper in our hands, to feel its smell.

‘I am Books’ has a remarkably large children section, but also stocks books that cover many other genres, many written by Italian and Italian-American authors. But the work is not over just yet: Nicola’s vision also involves the establishment of a tangible reference point in Bean Town for all culture-lovers. “The bookstore must become a forge of creativity and new ideas, where culture is alive” he has explained in an interview published a couple of days ago by La Stampa newspaper. Well, we wish him the best from the bottom of our hearts! 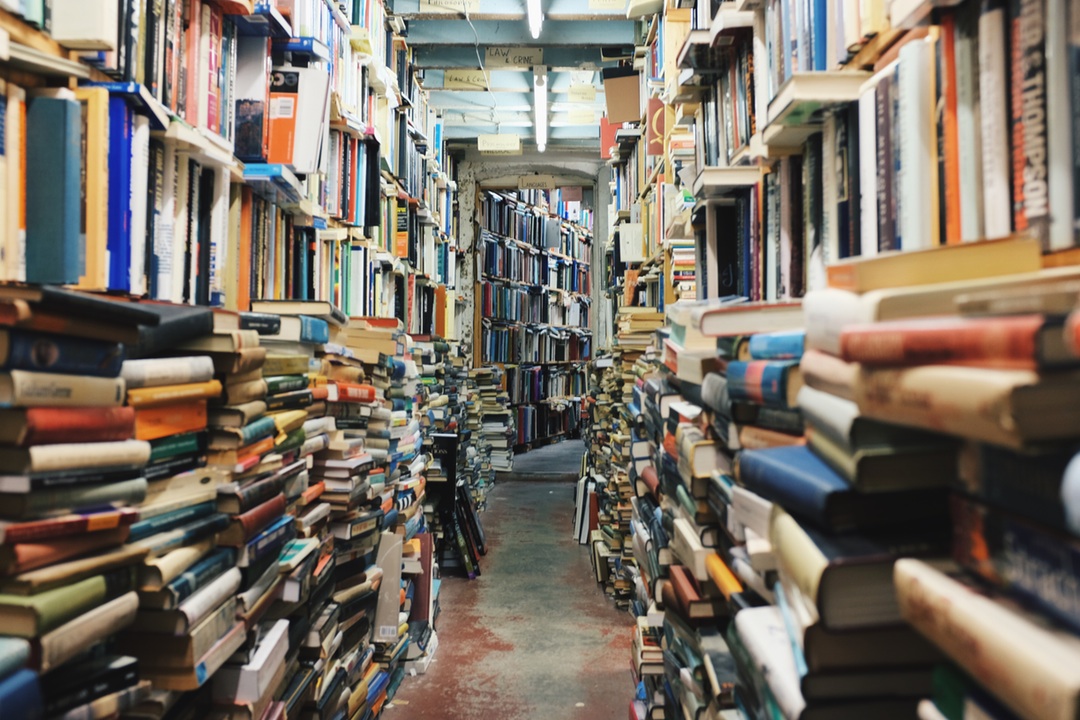