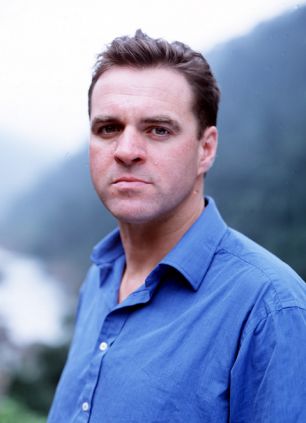 This winter I met Niall Ferguson, an important British (Scottish to be precise) historian and writer. Ferguson is well known for his controversial theories, and this inspired me to read his latest (much-debated) book Civilization: the West and the Rest.

According to the author, the West has succeeded in imposing its cultural and political supremacy thanks to a package of six “killer apps” (Ferguson declares his use of deliberately contemporary language is to target 16- to 17-year-olds): competition, scientific revolution, property rights, modern medicine, the consumer society and the work ethic. The West has traditionally held exclusive rights to this package, while today, in the age of globalisation, it no longer seems to enjoy this advantage.

Ferguson paints a worrying picture. Just as befell the Roman Empire, the modern West has now entered a period of crisis, which is first and foremost a crisis of identity. According to the author, we westerners have lost faith in the model that guaranteed us a position of world supremacy for decades, while others, in other parts of the globe, seem to succeed in making better use of the heritage that the West exported during its long and undisputed domination. China, for example, has embraced Capitalism and is now proceeding to grow at an enviable pace. Iran and India have reached levels of scientific expertise to rival the West, and so on.

As was to be expected, these theories have triggered a very lively debate. In particular, the Indian writer Mishra Pankaj criticised Ferguson for overlooking the Arabic contribution to the development of modern science, as well as being too indulgent towards the violence and forms of domination employed for centuries in the exercise of Western supremacy. Despite not being “technically” qualified to enter into the merits of the discussion, I would like to share a different point of view, on the basis of my observations as an entrepreneur. It appears to me to be evident that in the eyes of a historian such as Ferguson, when a civilisation has reached the peak of its power and has achieved undisputed supremacy, it is reasonable to think that it is about to exhaust its drive and thus begin its decline.

However, we are not at that point today. As an entrepreneur, I get up each day to show that it is also possible to see the major transformations that have affected our world as an important opportunity, firstly for renewal and then for the resumption of growth. Our capacity to plan for the future depends on our openness to the challenges of today. An entrepreneur probably has a more tangible perception of this than a historian.