The other face of the Internet

The Internet is no longer only an extraordinary container of information, interests and services, a great global market of goods and a communication tool that is open to all, for better or worse. I believe the web’s potential has still to be fully exploited, as in the case of its recent use as a collaboration tool for volunteer services.

Maybe we do not think about it, but one of the consequences that must be managed following a natural disaster is the loss of reference points that allow for the mapping of an area. After cyclones, earthquakes and floods, rivers and mountains of rubble replace streets and houses, making it almost impossible not only for people to provide aid, but also to understand the very concept of “location”: what sense does it make to say “after the bridge” or “before the railway” if the former has been destroyed and the latter has flooded?

So I was interested to read that in the Philippines, where people recently suffered one of the worst disasters ever recorded, the Red Cross decided to rely on OpenStreetMap, a sort of “Wikipedia of maps” that allows users to modify geographical maps. Anticipating the arrival of Typhoon Haiyan, more than a thousand volunteers from over 80 countries began working on their PCs days before the disaster. Based on images provided by the main geospatial agencies, the volunteers first made the maps of the areas at risk as complete and detailed as possible; during the second stage, once Haiyan had devastated cities, streets and fields, they compared the maps built before the disaster with the post-typhoon scenario. In this way, thanks to their work, humanitarian organizations were able to determine where help was needed and to focus the search for missing people.

Sometimes the Internet can “be harmful”, at other times, as in this case, it can save human lives. 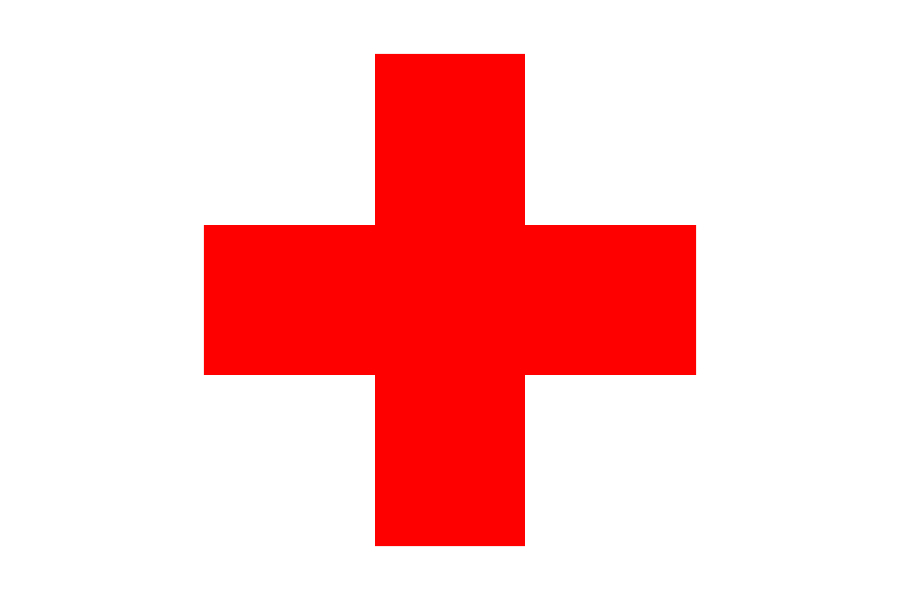