The Olympics: realism wins out and that’s as it should be

I confess: as a person who is passionate about sports, I would have liked to see Italy as one of the candidates to host the 2020 Olympic games. The only Olympics to have been held in Italy were in 1960, in Rome. I wasn’t born then, but I would have liked to have experienced that magical atmosphere.

Putting aside instinct and emotion, I believe it was right to have quashed any illusions from the start. Alternatively, the government could, of course, have formally backed the bid, thus winning public popularity, while subsequently neglecting to offer sufficient institutional and diplomatic backing. Consequently, I think the decision was serious, brave and substantially correct.

At a time when government policy is focused primarily on economic issues, every decision is assessed in the light of potential cost repercussions. The fact that the budget for the next Olympics in London has grown substantially compared to initial projections could not be disregarded.

All in all, it’s a good decision. Despite my great passion for sports, I believe that our country can only begin to “smile” again if we don’t commit to “dreams”, but rather to rigor and honesty (these are, of course, values strongly linked with sports). A friend reminded me that the 1960 Olympics in Rome were organized at a time of rapid economic growth, which is very different from what we are experiencing today. 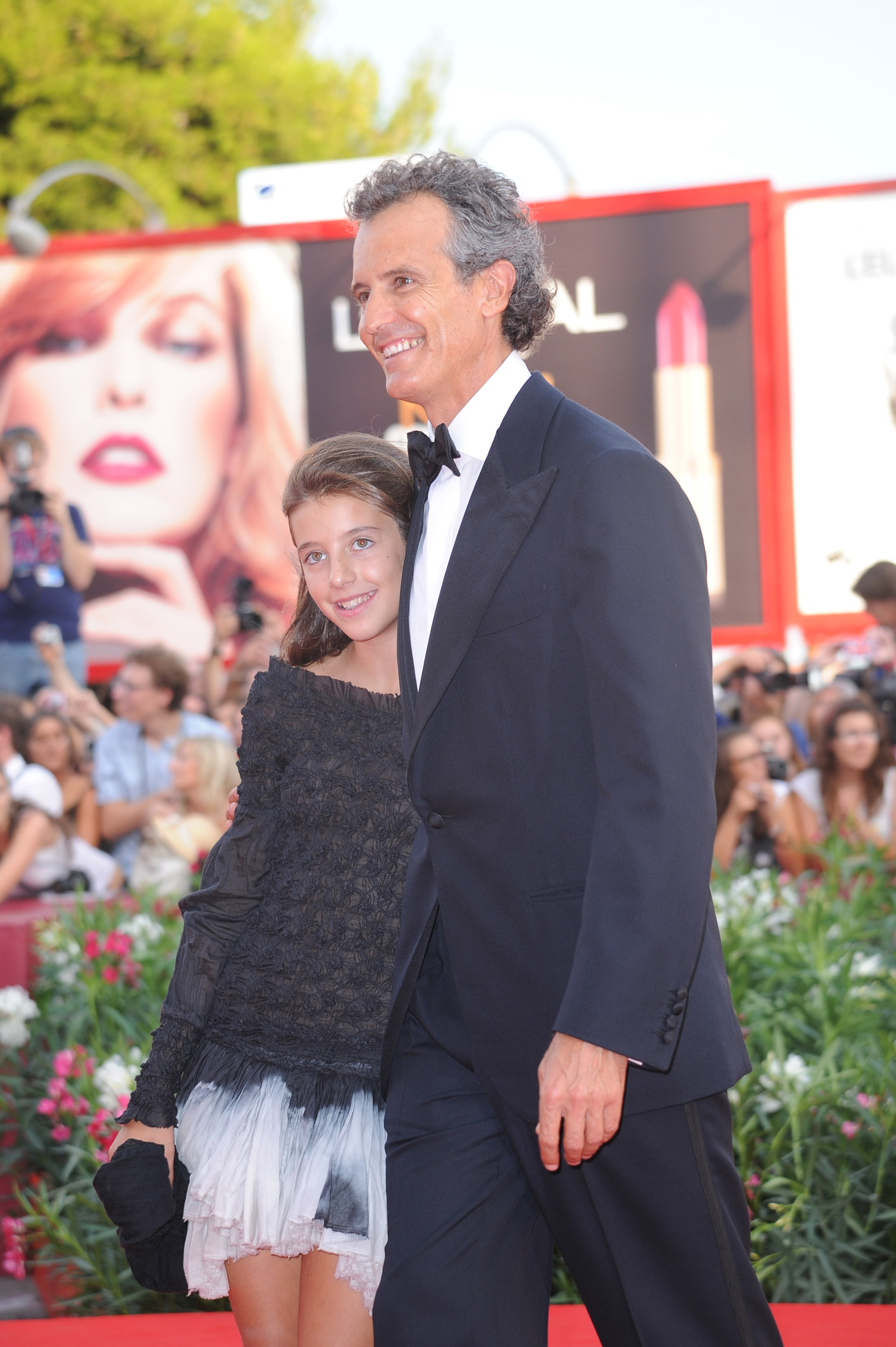