The Olympics of Mayors

Recently I read some good news, which places Italy in an important position within a European context. The national press has not given great visibility to this news, and that is why I am particularly pleased to talk about it.

Michael Bloomberg, a businessman and former mayor of New York, has drawn on his experience in local institutions to promote, in recent years, what has been defined as the Olympics of Mayors. What is it about? It is an award, overseen by Bloomberg Philanthropies, for city projects that solve urban problems in innovative ways. Mayors and city Administrations that wish to participate must agree to release their ideas into the public domain. This way everyone can benefit not only from ideas, but also from the experience of their implementation: this was the case of Chicago with its platform analysis software SmartData, which won the last American edition.

This year, Bologna and Florence will be representing Italy in this global challenge. Both finalists, in June they will be able to win the prize of 1 or 5 million dollars to implement their projects. Bologna, with the hashtag #Angels4Bologna, wants to attack the problem of youth unemployment with informal workshops led by entrepreneurs, educators, community managers and hackers –namely IT experts with the ability to solve problems and put ideas into practice. An injection of modernity and practicality that complements conventional Italian education and has already received the support of major companies in the local area.

Florence instead is facing the challenge of community activities, with the project “The workshop of the third millennium“. The goal is to revive the fabric of the city at street level, among other things, through implementation of the ambitious idea of bringing traders, artisans and creative individuals from all over the world alongside the people of Florence, to make the city a driving force of contamination and excellence.

The Mayors Challenge is an exciting idea: first as a laboratory of venture philanthropy for Michael Bloomberg, where it will be possible to hybridize models and experiences of public intervention for a social purpose. And then for us Italians, as we have been able to rise to the challenge and stay on par with cities like London and Madrid, demonstrating that small Italian cities have the desire and the resources to do great things. 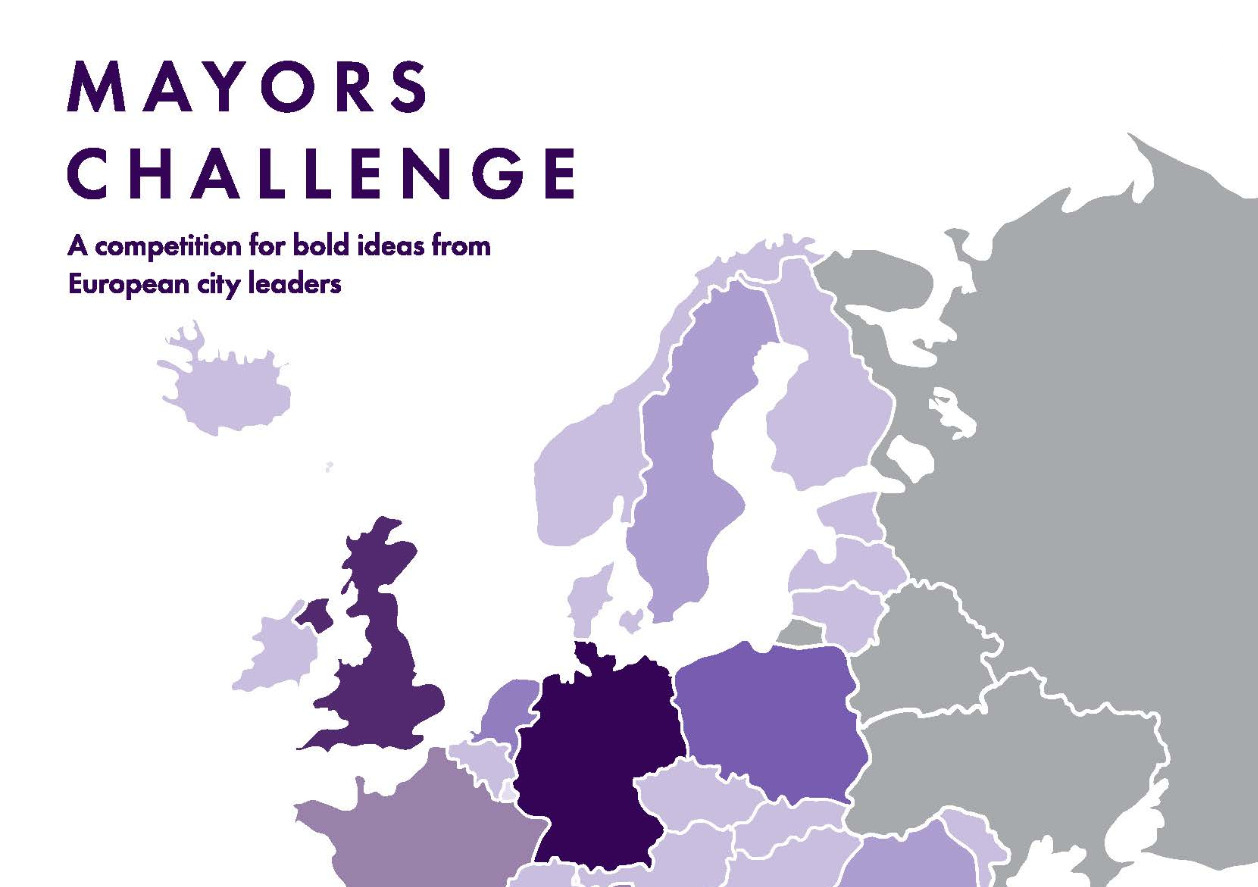