Talented young people: forget the drain – where are the new arrivals?

A vary able young European astrophysicist succeeded in finding work at none other than NASA. After a time, however, she felt a longing to return home: for three years she waited for an open recruitment competition in her country of birth, for which she prepared documentation totalling more than 750 pages. The competition, however, never came: so the researcher returned (with a heavy heart) to the United States where, fortunately, NASA welcomed her back.

Now tell the truth: you thought I was talking about Italy, didn’t you? Instead I was referring to Amaya Moro-Martín, the Spanish astrophysicist and researcher. But this story sounds familiar to us because here in our country we have become used to hearing stories of mind-numbing bureaucracy and a lack of meritocracy. But the issue is rather more complex and the so-called ‘brain drain’ is just one aspect of it. In fact I still think that the problem with Italy is not just the loss of our brightest young people, but rather the inability to attract them from abroad. In the Netherlands, for example, talented people from abroad are given favourable tax treatment, which helps attract some of the best brains from around the world.

We need incentives like that: practical and effective. According to a study carried out a few months ago, in the scientific field only 3 percent of researchers working in our country are from abroad: a depressingly low number. And the non-arrival of foreign talent, something that is not as apparent as the drain of Italian talent, is hampering interaction between different cultures and ways of thinking, something that lies at the very foundation of creativity and the capacity for innovation. In conclusion: if Italy really wants to stage a recovery, it must focus its attention on attracting, not just companies, as is often mentioned, but also talented scholars and young people. 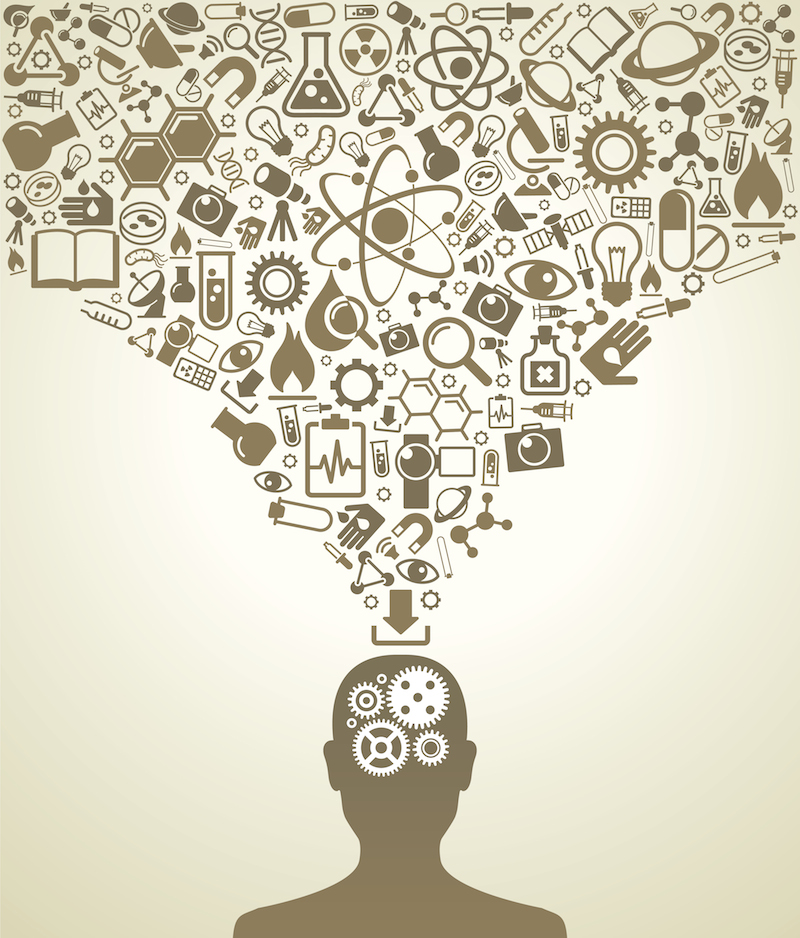