In recent days, the Israeli-Palestinian conflict has ferociously re-ignited. Further deaths – sadly including children – have lengthened the macabre and seemingly never ending list.

This conflict, which has continued for decades without apparent solution, is fought not only with weapons but also with propaganda, ideology, memories and, unfortunately, sometimes even with religions. For this reason I think it is important, particularly in days like these, to tell the stories of those who oppose, even though small gestures, the resentments that have come to permeate every aspect of these people’s lives.

Among these stories, we should undoubtedly mention that of Mejdi Tours, a unique travel agency that is trying in its own way to contribute to the cause of peace and not to that of hate. The agency’s clients have the possibility of exploring the Territories in the company of two tour guides, an Israeli and a Palestinian, who recount the city of Jerusalem to travellers with the aim of improving the visitor’s understanding of the two cultures.

The guides tell stories of the people, including their private lives; they talk of the culture, literature, and the traditions of the sites visited. In other words, they talk about basic human values, about values which go beyond hate and opposing viewpoints. It is a small step in the huge battle against intolerance. Symbolic, certainly, but non the less important for being so. 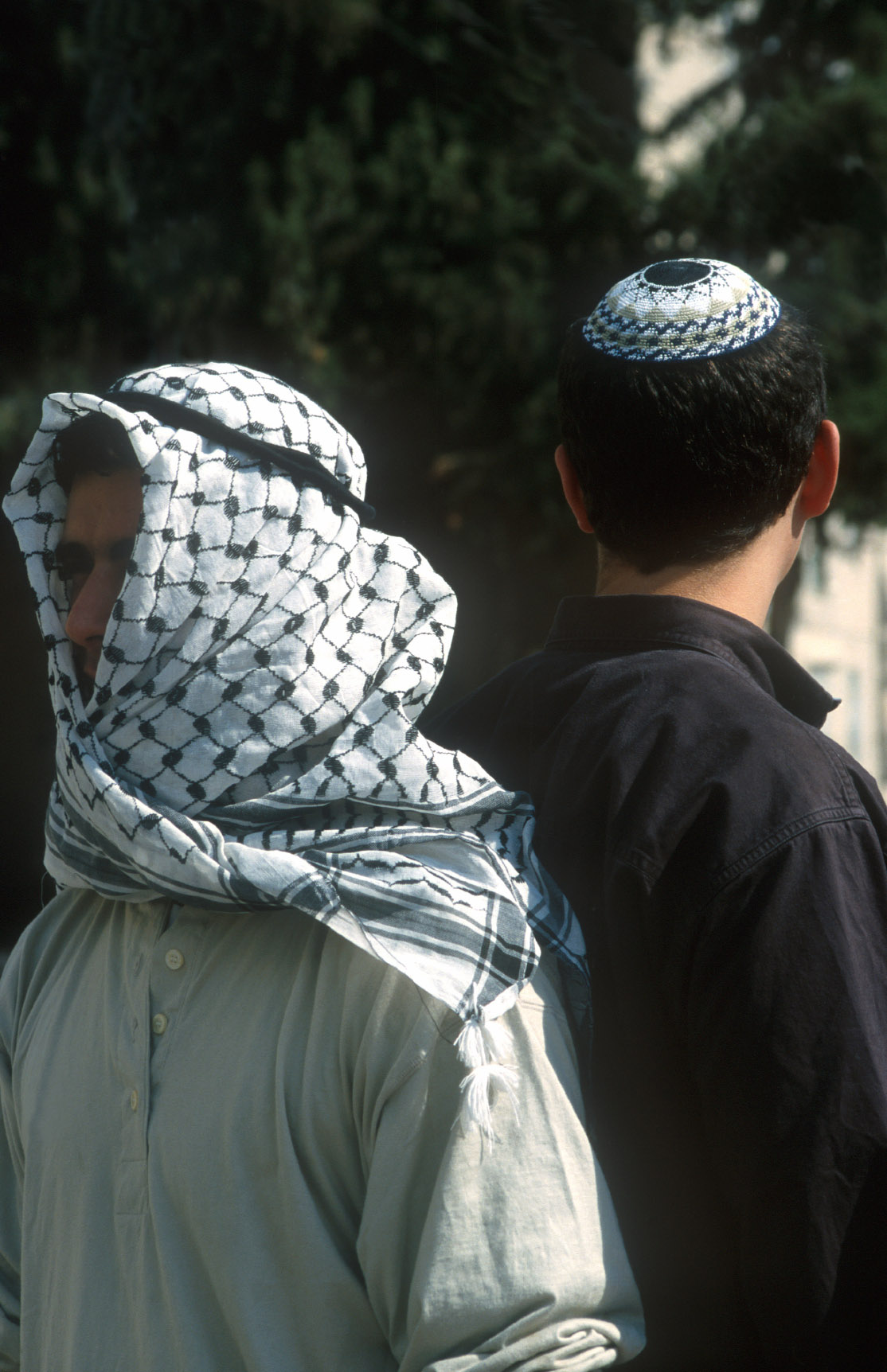