Slow ahead: the challenges of tomorrow’s Brazil

Brazil is more than an emerging economy and it’s been like this for a while: the ‘B’ in the BRIC acronym – which stands for Brazil, Russia, India and China – reveals less-stellar economic indicators compared to a few years ago. According to forecasts, the country’s GDP in 2015 could see a 1,3% drop caused by the price slump of raw materials such as iron, oil and coffee – while the local currency, the real, in the past 12 months has fallen of the 40% against the dollar. Moreover, in view of the next Olympic games, which are expected to take place in 2016 in Rio de Janeiro, there are those who are starting to see the proverbial glass as half empty, especially when it comes down to infrastructures.

The Economist has immediately addressed the issue, telling how the World Economic Forum ranked Brazil at 120th place on 144 entrants for quality of infrastructures and transports. Brazil has an undeniable massive infrastructural gap and it definitely does not look that attractive to foreign investors, whom the government is hoping to woo by offering concessions to build or expand roads, ports and airports. One recent attempt of auctioning off a concession to build ports and railways, in fact, has ended up being a complete failure.

The conditions proposed must look not interesting and profitable enough to the eyes of international investors, who have chosen to pass on this particular hand. Some projects are, without a doubt, still remarkable: a trans-oceanic rail track connecting the Atlantic to the Pacific, partially financed by Chinese funds, which will probably never be completed – in view of the Panama Canal expansion project. Nevertheless, in the past few years many things have occurred that have made Brazil and Brazilians proud: thanks to the ‘Zero Hunger’ challenge, for instance, which started more than ten years ago, the number of malnourished people in the country – which in 2012 was an astonishingly high 10.7% – has halved, with infant mortality rates and Human Poverty Index (HPI) also dropping significantly. This is what we should really pay attention to, rather than being focused on GDP fluctuations. 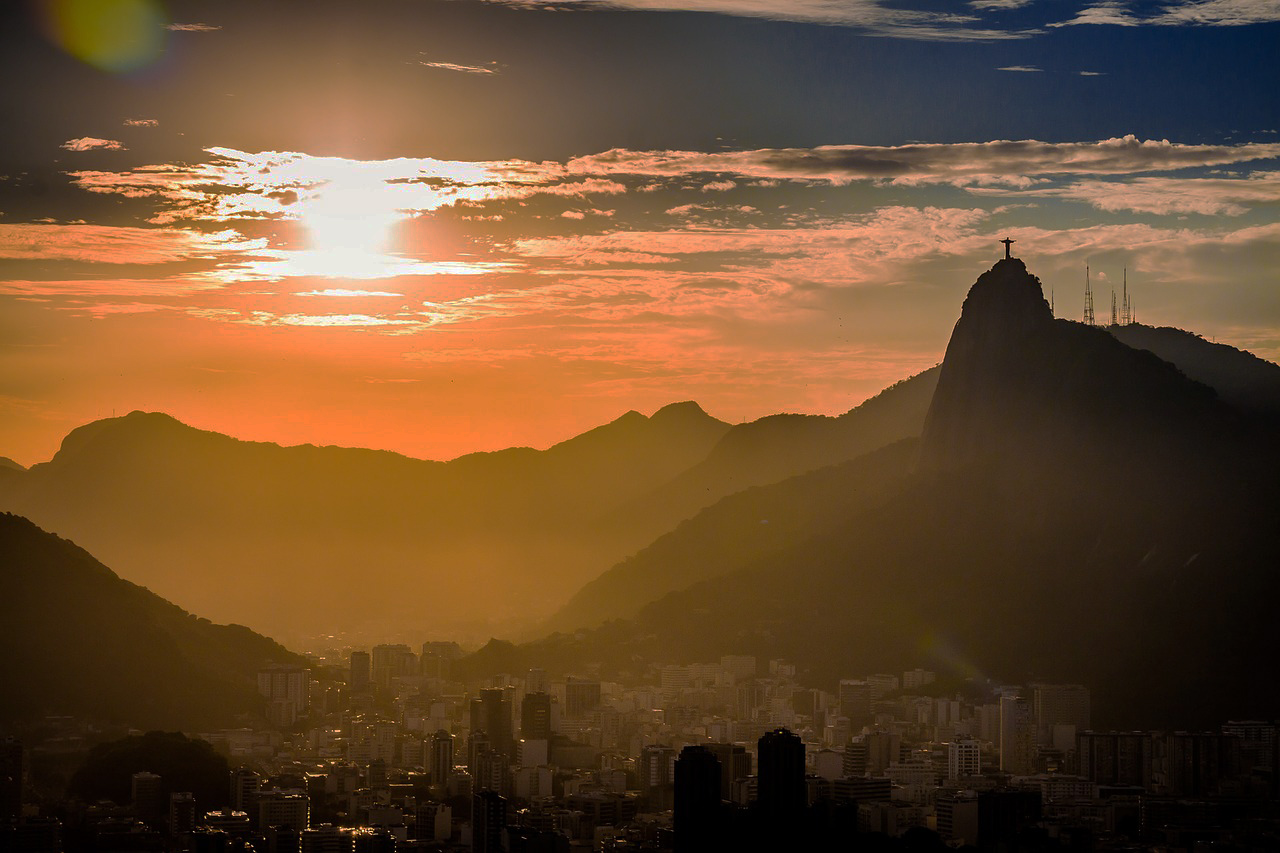