Rick Owens: excellence with a touch of Italy

Rick Owens is a great guy: Californian with an intelligent, rather lop-sided face and the long dark hair of a Cherokee (which, in part, he is), and considered to be one of the world’s greatest designers, much loved by actresses and rock stars. His qualities are so well appreciated and recognised that the Pavilion of Arts and Design of London recently dedicated a show to him entitled “Prehistoric”, showcasing his latest works as an interior designer.

Not many people may realise it, but Rick Owen’s success has a touch of Italy about it: there is a small company in Concordia, in the province of Modena, that produces his luxury fashion items. The owners are a married couple, Giambattista and Mirta Tirelli who, after having taken over a company called Olmar fifteen years ago, relaunched it as an international workshop with the ability to specialise in avant garde fashion, and became licensees of Rick Owens and other exclusive brands. “Olmar and Mirta”, as the company is called, provides work for 100 people, has a turnover of 55 million euros and produces and exports 300 thousand garments.

It is a great story because it says a lot about Italy: this country consists of more than just the major brands, well known to the public; it also has many almost hidden examples of excellence, the quality of craftsmen taken to an industrial scale and put at the disposal of creatives the world over, people who often come to us when they want to produce creations of the utmost excellence. It is an asset that makes us unique. 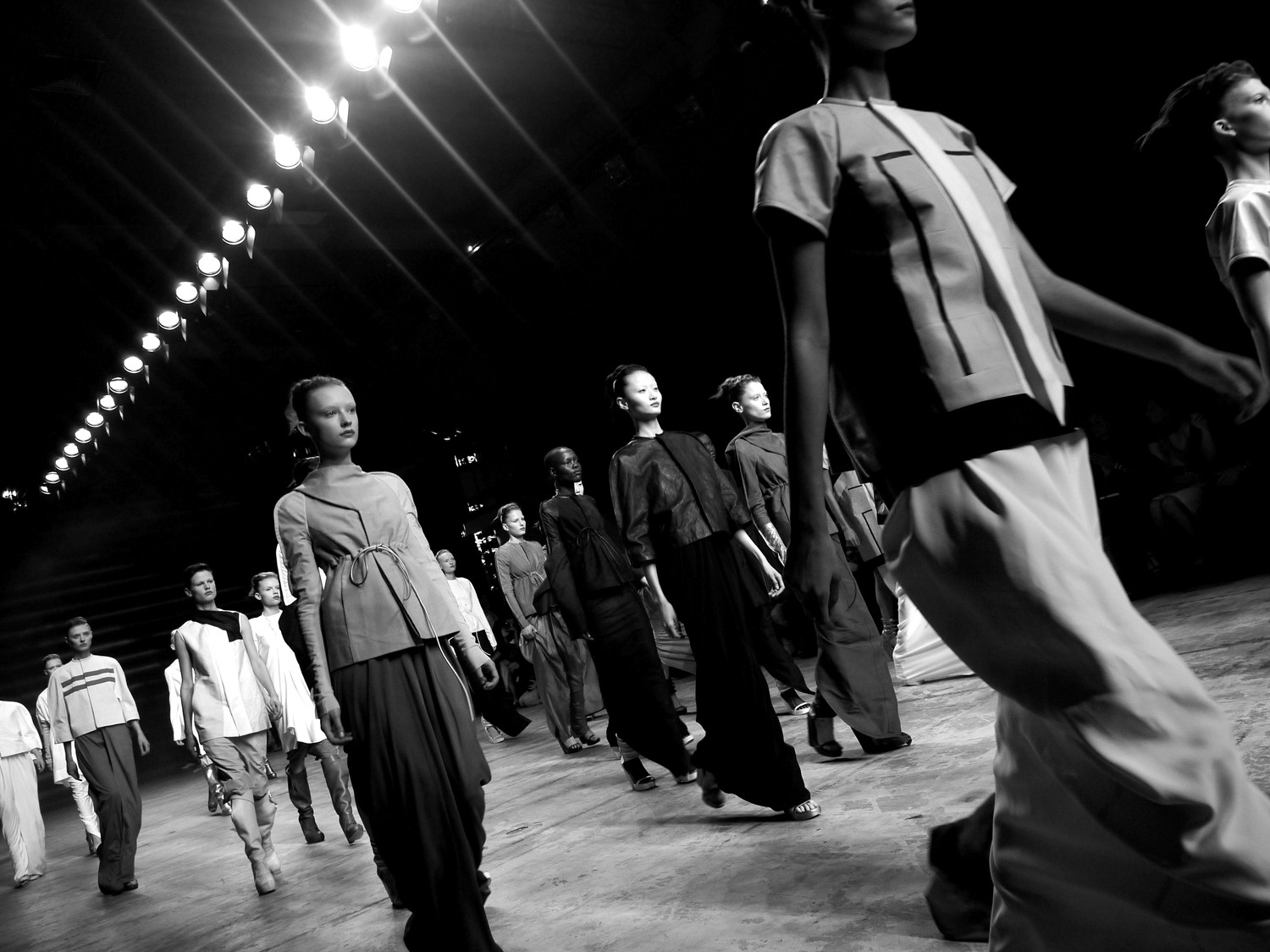