I have the good fortune to know Henry Kissinger personally: a mythical figure in the world of international diplomacy, and still extremely active although approaching 89. I was therefore very curious to read his latest book, simply entitled On China. I was expecting a book full of anecdotes and personal stories: there are some of these, but there is a lot more besides.

Despite its title, On China is not just a book about China. It is a book about China but also about us: a view of the political and cultural development of a power that has become the main point of contact for the western world. The book is written from a privileged point of view. Kissinger has a close knowledge of the events and personalities which have shaped China going back nearly 40 years, to the time when the then US President, Richard Nixon, sent him to Peking to re-establish contact with the Chinese.

What most attracted me to the book was its pragmatism: a quality which has distinguished Kissinger’s entire working life. When we talk about China, there is always a strong temptation to make moral judgments. This is true of China today, and is even truer of China twenty or thirty years ago when the voices of dissent were systematically and brutally suppressed in a way unknown to us in the West. But Kissinger does not fall prey to moralizing, and it is precisely for this reason that the book is so fascinating.

Even when he disagrees with the Chinese, Kissinger tries to help us understand how “our” and “their” visions of the world often do not coincide, and why they cannot. Even when he is talking about Tiananmen Square, although not hiding his indignation, he is careful to describe the historic context in which Prime Minister Deng Xiaoping operated. This is why On China is also a book about us: because in reading about the differences in the East, we can gain a better understanding of the West. 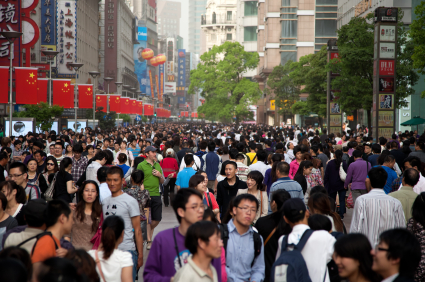