Obama, Reagan and the merits of long term horizons

Surprisingly an article in Newsweek compares Barack Obama to Ronald Reagan. On the surface nothing could be more different between the father of publicly funded healthcare reform and Reagan, who in the collective imagination is the embodiment of a prototypical liberalist leader.

Yet the two of them do share a common destiny: that of trying to steer the country out of a crisis thanks to long term horizons. If Obama like Reagan is able to benefit from a second four-year term as leader of the United States he will be able to give continuity to a project which would otherwise remain unfinished.

The American electoral campaign aside, the article made me reflect on the time factor, and in particular on the fact that – for a thousand different reasons – we live in a society which expects results (and makes judgements) in a very short time. The long term, years or even decades seem to have disappeared from daily discussion.

Solutions to the more complex and structural issues however demand planning and long term forecasts both in politics as well as in the world of business.  This is one of the reasons for our decision to leave the Milan stock exchange: to escape the logic of day by day (which too often seems to dominate financial markets) and realign with the long term prospects we are working on. Taking your time does not mean procrastinating: on the contrary focusing on long term projects should be seen as synonymous with determination. 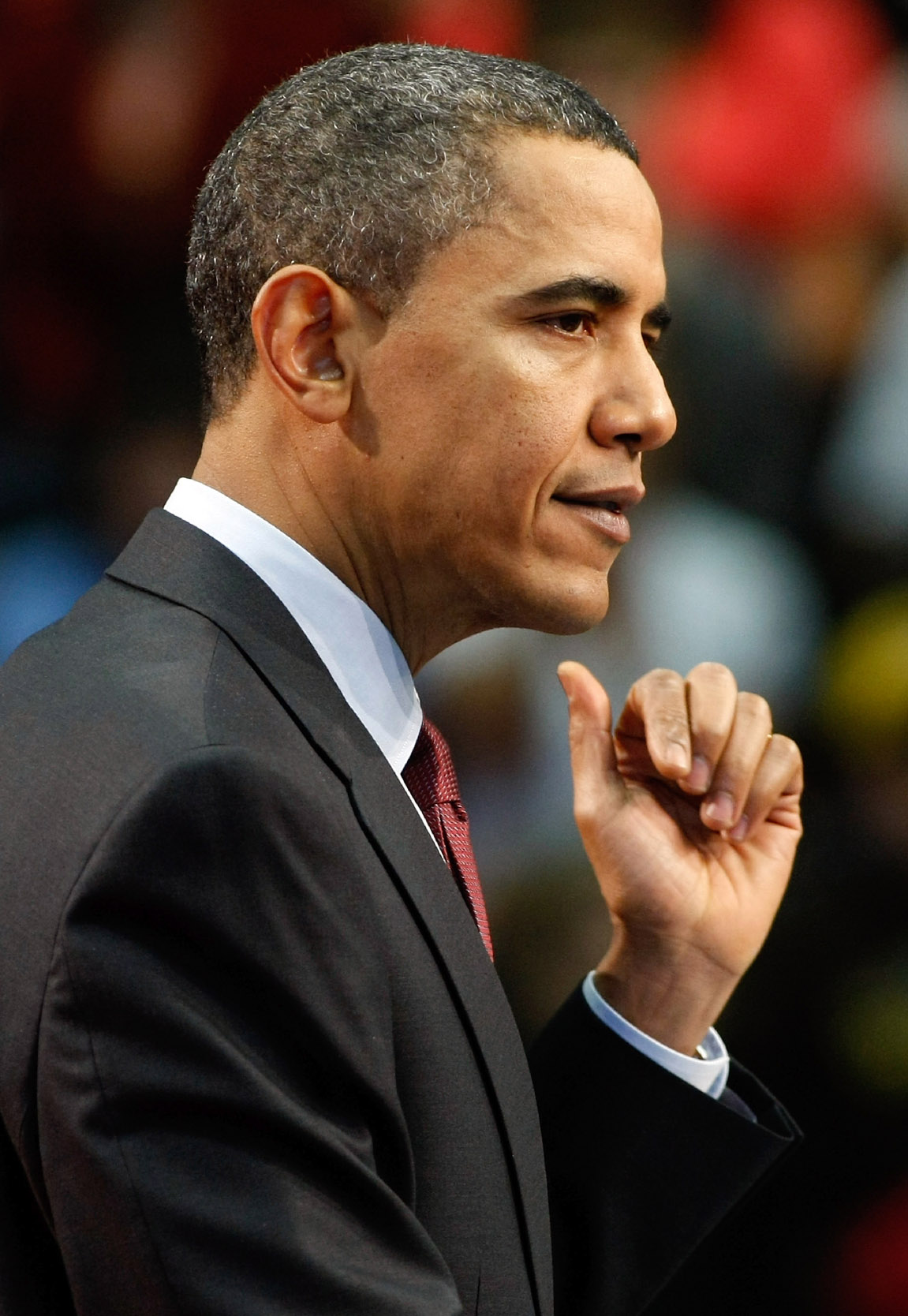