Every year in South Africa degradation is eroding away an area almost three times as big as Switzerland, which means that every year people have to give up those farmlands, fields and woods that neglect and extreme deforestation have condemned to flooding and desertification. A deplorable attitude coming at a high price: $500b a year more precisely, according to the United Nations Convention to Combat Desertification (UNCCD). A clear sign that our global economy is failing to acknowledge that there’s something profoundly wrong with thinking that land is a low-value resource, always available. Only recently some doubts were cast on this dogma, which was eventually called into question during the 2015 Paris meeting.

Leading South-African agricultural insurance company Santam, however, has chosen to adopt the opposite approach. A tale of business described in The Guardian newspaper, which is also the story of one and a half million people living in the Port Elizabeth area, who for years had to put up with devastating floods. A situation similar to many others in the world: in only a few years the city has experienced a sudden expansion, population has doubled, climate changes have caused violent thunderstorms and the government is not doing what it should to meet the country’s needs in a context of chaotic growth. One example: since the 1900s, thanks to government funding, pastures have grown disproportionally, which has caused remarkable damages. In order to protect their flocks, farmers have modified riverbeds and clear-cut an unhealthy amount of trees. The result? A degraded territory at high risk of flood with exposed fields and crops.

Since 2008, however, a local nonprofit organisation has been working hard to restore some environmental balance in the area and has managed to involve farmers, breeders, local authorities and companies in the process. Here is when Santam comes into play and the role of the first ever local insurer in the field has been not of simply assessing environmental risks, which is its main task, but also to actively intervene in order to reduce them. How? By planting trees.

Santam and the nonprofit organisation have in fact planted over 3.7 million trees to date, turning neglected lands around Port Elizabeth into countryside and protecting those in danger of degradation. Planting trees, however, is not their job and those working at Santam want to make it crystal clear: their core business is risk-assessing, which is already a crucial task. But probably that’s exactly where the solution to our planet’s woes lies: understanding the risks we are running. 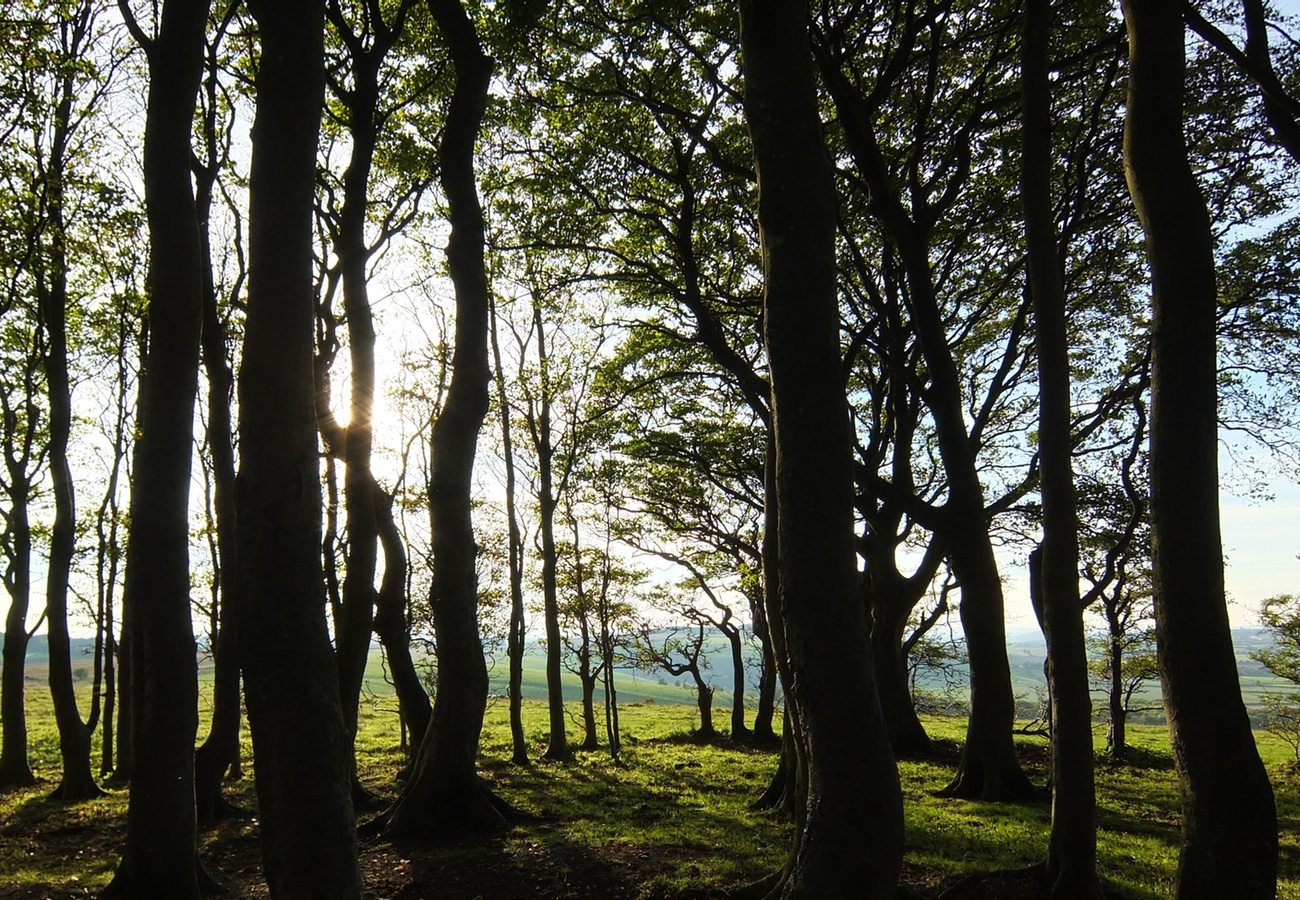