I have been following with interest the development of so-called impact investment, a venture aimed at achieving economic returns alongside a beneficial social impact. It is something that is rarely discussed in Italy, even if the first products are already on the market. The World Economic Forum recently become involved, and the end of last year saw the first meetings of the task force called for by Prime Minister David Cameron within the G8 – also attended by the European Commission and where Italy is represented by three professionals of the highest standing.

In this first phase the task force is identifying the challenges and creating a common vocabulary of objectives and parameters. We are still in the early stages: there is a desire is to learn from the private sector, to create a standardised system that is capable of assisting entrepreneurs, for example with Social Investment Bonds or the reduction of taxes, something that is already happening in Great Britain. In Italy too, the big banks are experimenting with the first funds, by issuing social bonds and launching competitions dedicated to social innovation.

Impact investment is one of the most rewarding challenges for today’s finance, which is still suffering from the excesses that resulted in the great crisis: it undeniably plays a central role for society. The time has come to commit to creating a positive outcome. What’s at stake here are the actual values of the welfare state, which on the one hand has to tackle the difficulties of balancing the books, whilst on the other has to look to the future without forfeiting its role as the guarantor of the common good. 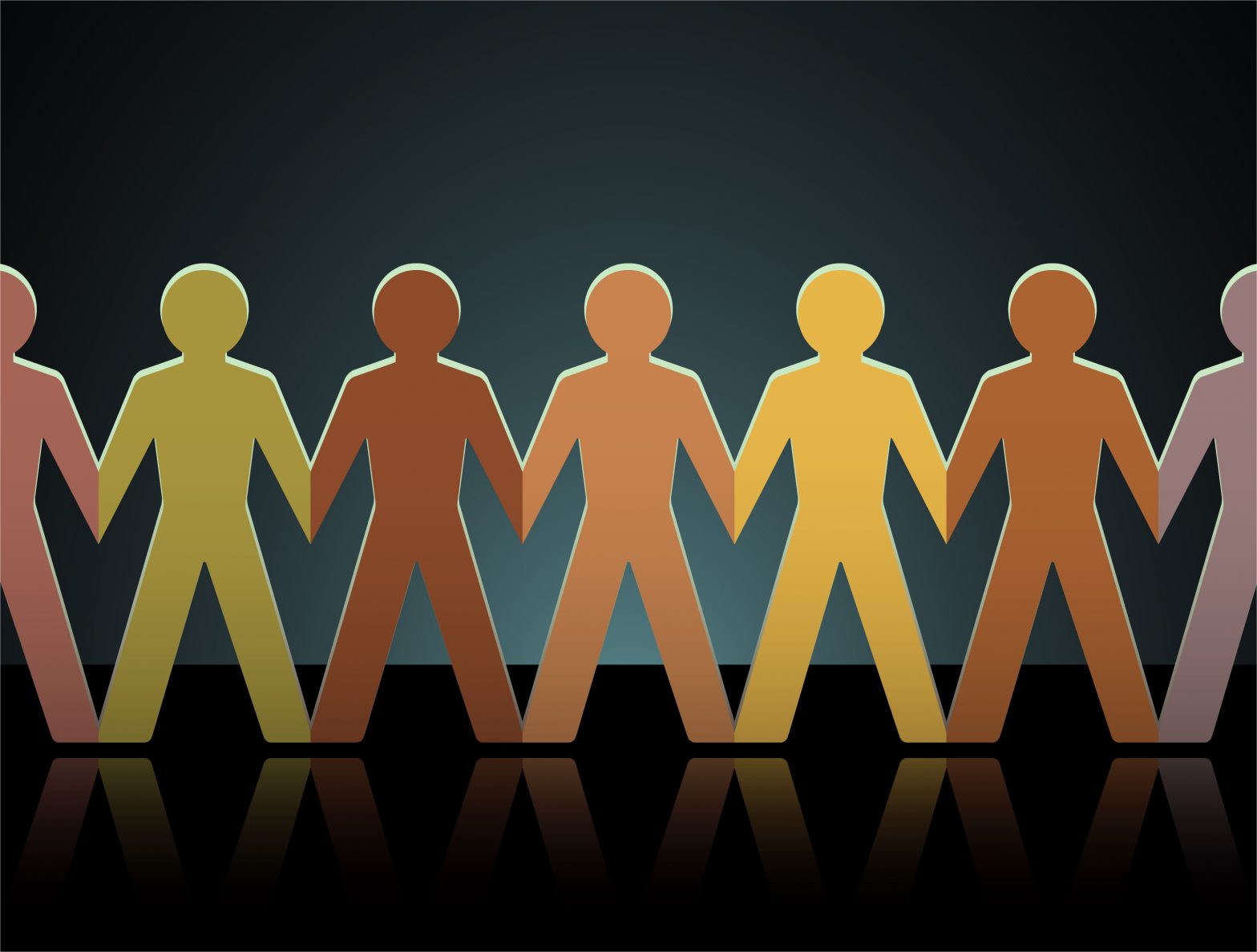