The exhibition ‘Human Rights, Human Wrongs’, due to open in London on February 6 at the prestigious Photographers Gallery, has struck me immediately for its title. It embraces a timeframe that goes from 1945 to the early 1990s, with the aim of presenting events within a global context, as part of a whole rather than as some isolated episodes. Events and revolutions that were patchily developing within a world that was, luckily, undergoing some major changes.

The photos on display all come from legendary reportages, images that have become part of our collective memory, sometimes terrible, sometimes full of hope, always impossible to forget. Shots that have contributed to the war on racism and racial segregation in the US, including Bob Finch’s iconic pictures of Martin Luther King in Alabama, but also the work of Charles Moore, whose photographic reportages documented the civil rights era.

The exhibition however goes beyond the US: on display you’ll find some incredible images that illustrate the end of colonialism in Africa, including Robert Lebeck’s 1960 epochal photo reportage prophetically named ‘Africa in Year Zero’. And moving on to another continent, towards Europe more precisely, you’ll find pictures that will catapult you straight back to 1968, in Czechoslovakia, in the middle of Prague Spring, when the country was being invaded by the Soviet Union. An exhibition that will remind you about how images can really change the world. 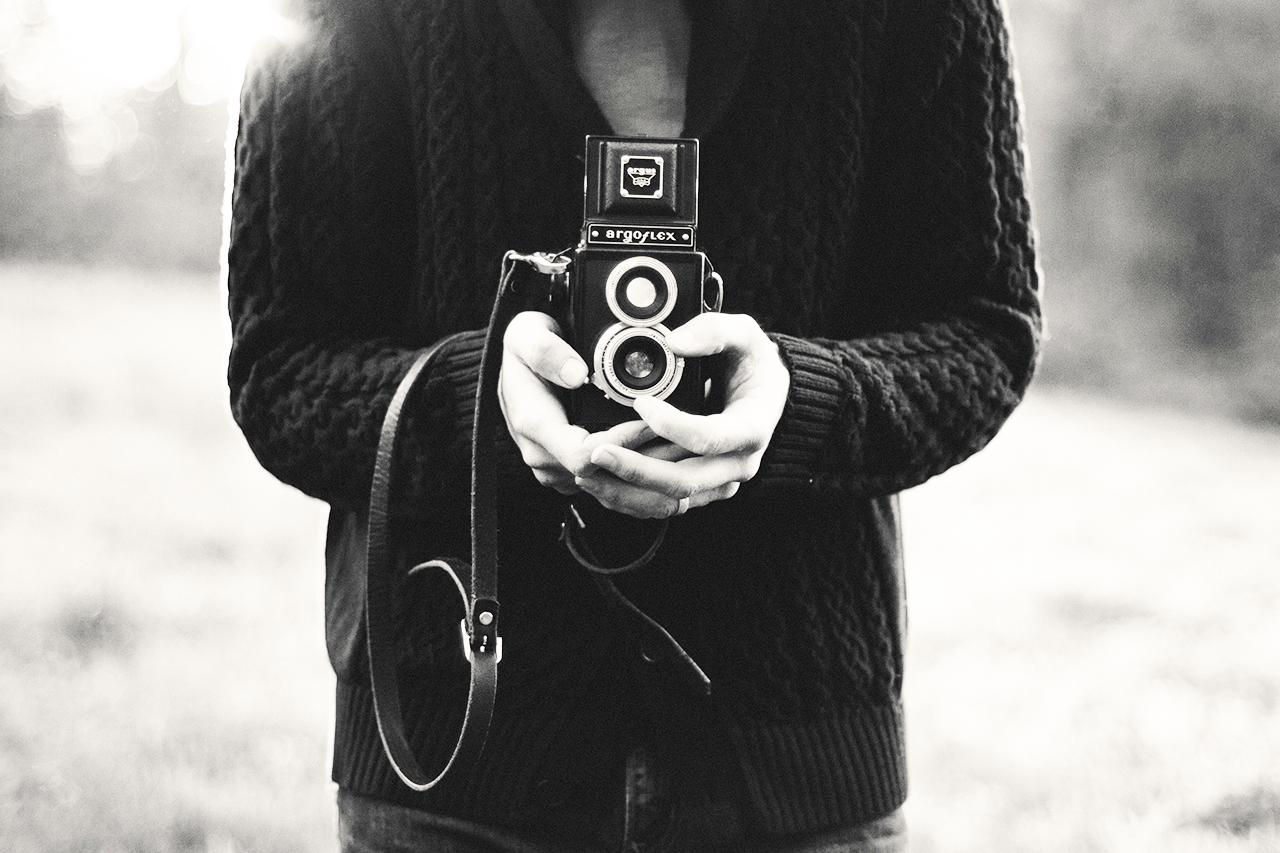