In the last World Economic Outlook, the International Monetary Fund (IMF), the world’s main and most influential authority on global financial stability, has declared that it does not foresee any looming catastrophe, nevertheless it recommends caution. According to forecasts, our global economy is going to witness a growth this year of the 3.1% at equal buying power, and of the 3.6% in 2016. High-income economies should grow of the 2% this year, witnessing a 1.5% increase even in the Eurozone, currently one of the world’s most problematic areas in economic terms, where there is still a lot of uncertainty about Greece’s future in the single currency.

The forecast for emerging economies is predicting a 4% growth, significantly lower than the 5% recorded in 2013 or the 4.6% recorded in 2015. The abrupt slowdown of emerging markets – weighed down by the slump in the cost of raw materials, another collapse of the credit boom and, in some cases, political instability – is negatively affecting global growth, while the recovery of advanced economies, including Italy, is gradually improving.

Among the good news, we find that as far as Italy is concerned, the IMF is foreseeing an extra 0.1% growth compared to what was forecasted last July. Another important news is that the IMF has announced that it will take into more serious consideration the climate changes affecting macroeconomic models. The 2016 edition of the World Economic Outlook could in fact report about the risks for economic growth associated with gas carbon increase, with special attention paid to those economies relying on fossil fuel. 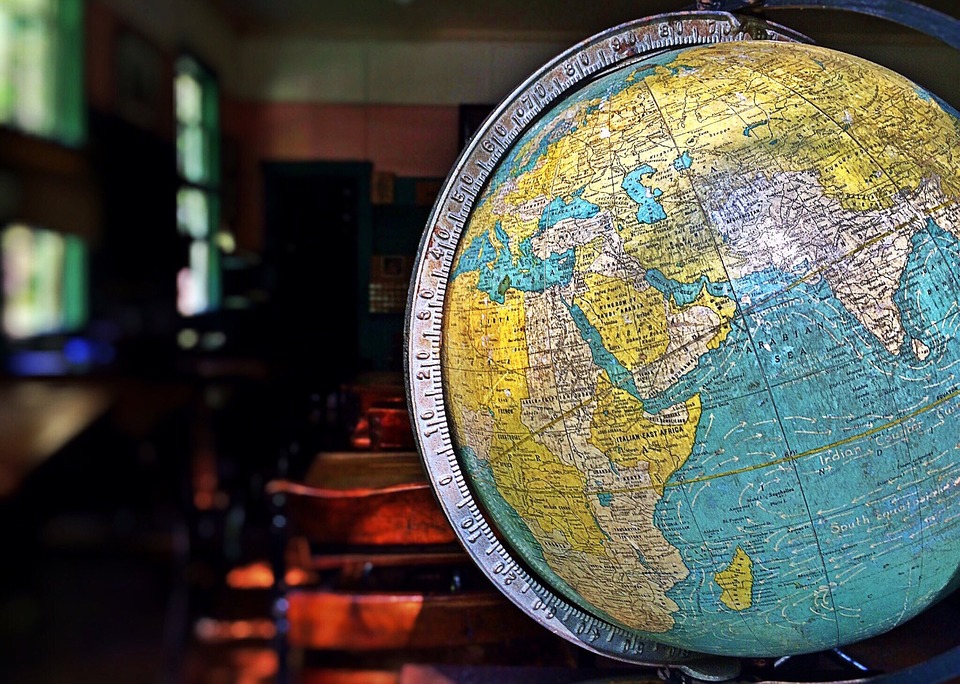