Consultations are currently being held for the formation of the new German government, which will once more be headed by Angela Merkel. The German election results have already received widespread commentary: I would like, instead, to emphasise another aspect. I believe that Mrs Merkel’s victory is of particular importance for Europe. At a time in which “eurosceptic” candidates are gaining a broad consensus in many European countries, Germany has rewarded a party that opted for a decisively pro-European stance. Good.

Now, however, as a staunch European, I am expecting resolute progress in the concept itself of European Union, of which Italy has always been a leading promoter. We should be thinking in terms of a union that is not merely economic and financial but also political and social. When, for example, will we have a common policy for defence or for foreign affairs? We are forcefully reminded of this not just by abstract principles but also by recent events, such as the Lampedusa tragedy or the NSA case: if the European states want their ideas and values to prevail at a global level, they will have to speak with a single voice that is strong and credible.

The direction must be towards a “United States of Europe”. 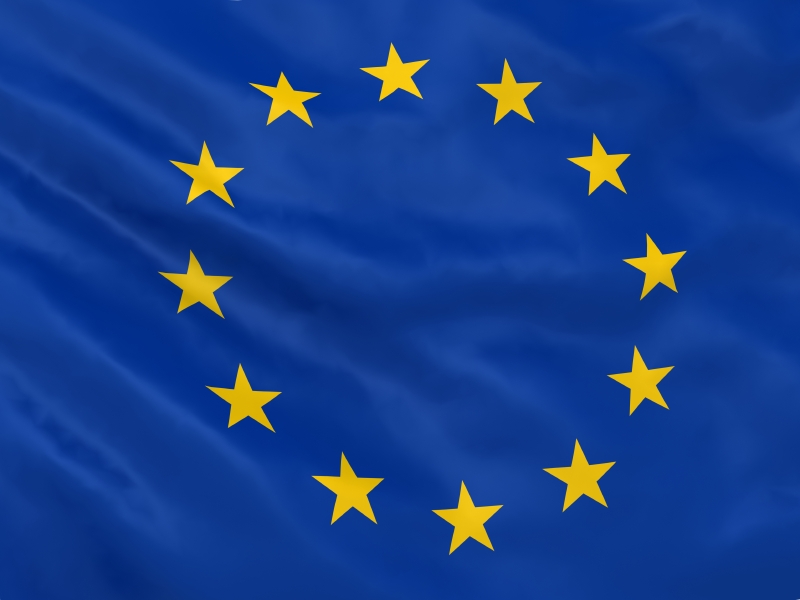