Muhammad Alì, one of the greatest sportsmen of all times, turned seventy a few days ago.

Initially, I had some doubts about writing this post because it is so easy to repeat things that have already been said, or to make banal comments about people who are such legends. I decided in the end that, for Alì, it was worth taking the risk.

Alì invented his very own style of boxing, which became mythical. I was perhaps only ten-year old when he was at the peak of his career, but the stories about him and videos soon taught me the typical moves of this extraordinary boxer. His motto was: “Float like a butterfly, sting like a bee”.

I would, however, like to talk more about the man than the boxer. His story is just one of many examples of sport as a powerful means of conveying values and opinions. In fact, after dedicating his life to the sport he loved so much, Alì was quick to renounce his boxing licence and world title to defend his ideals.

His refusal to fight in the Vietnam War, too, helped open America’s eyes to the injustice of the war and to racial issues. “I got nothing against the Vietcong, they never called me nigger.” His words were clear and to the point.

Now 70, Muhammad Alì shows signs of his age, as well as of disease – he has had Parkinson’s for 30 years. Yet, he is still an icon. Take a look at this photogallery. 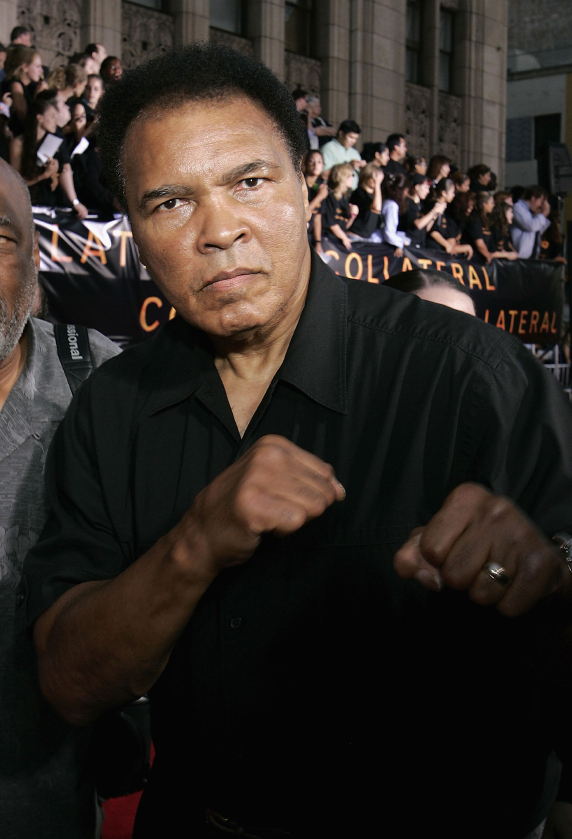