Conducting an orchestra at 21 years old 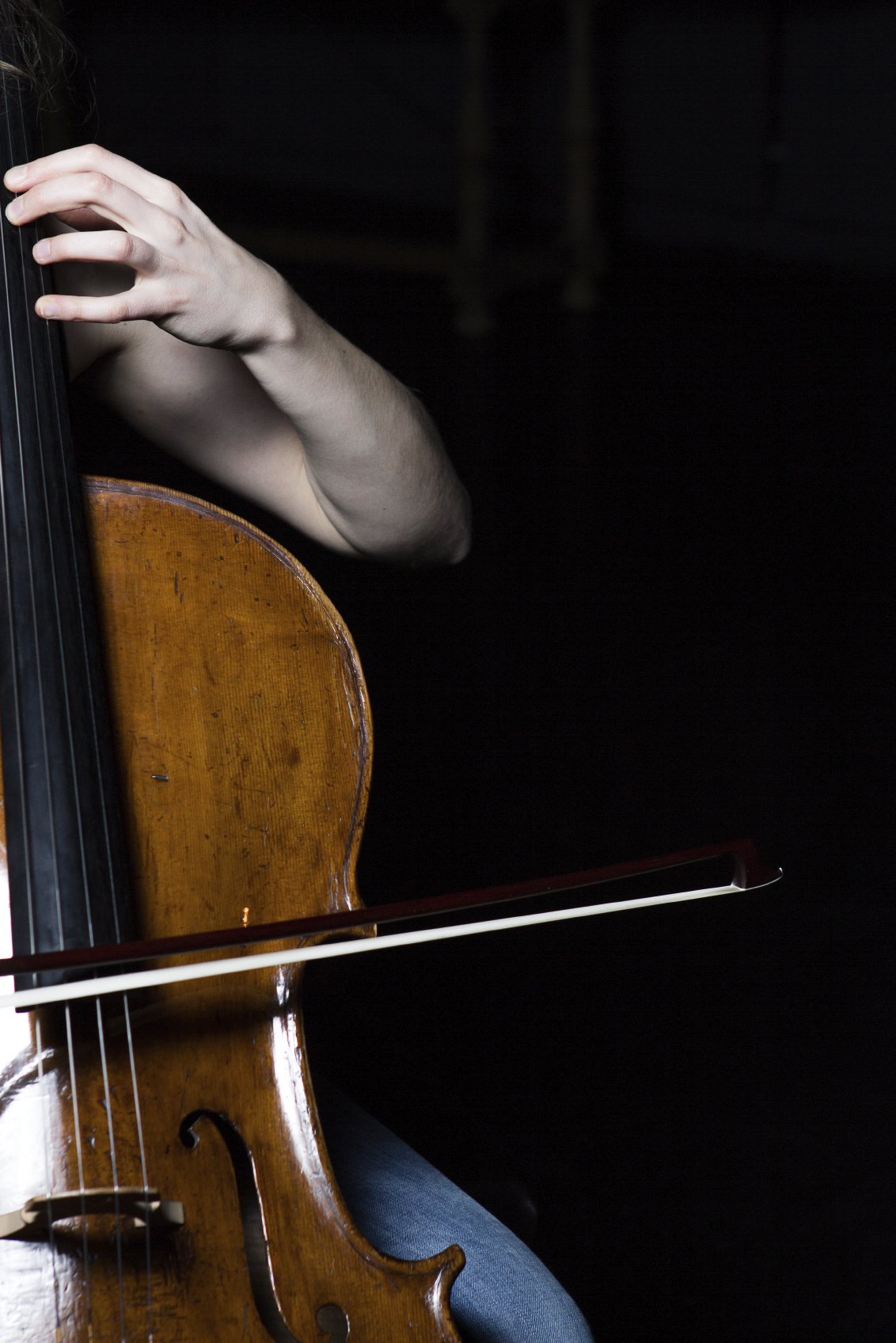 Make way for the young… we heard it so many times, yet we can recall only a few examples of it really happening. Today, however, I will bring you one of those tangible cases, a story I caught sight of while going through some articles. Her name is Nil Venditti, she’s still extremely young – 21 years old – nevertheless she has managed to quickly establish herself in the music world by becoming an orchestra conductor when she was barely 20.

Perugia-born Nil after graduating from the city’s conservatoire, where she specialised in cello, attended an orchestra-conductor course at another conservatoire in L’Aquila. Years of incredibly intense hard work due to the fact that Nil, in addition to the extremely demanding music school, was also attending regular college up until she obtained her diploma. Sleepless nights spent studying a subject that most people have chosen to keep as a hobby rather than a constant and often completely-absorbing commitment. In 2015 she was the recipient of the prestigious Claudio Abbado award for best orchestra conductor. The young prodigy has been also part of the Juniorchestra of the Accademia Nazionale di S. Cecilia, where she played first cello. In 2014 she conducted the Christmas concert at Italy’s Chamber of Deputies and on March 8, 2015 she was leading the orchestra at the Quirinal Palace in front of President of the Italian Republic Sergio Mattarella. Last October Nil also inaugurated the opening of Sinfonica Abruzzese’s concert season in L’Aquila.

An incredible career whose roots go back to quite a while ago: the gifted young lady in fact developed a passion for classical music at a very young age. The same happened with cello, even though it wasn’t enough to fulfil her music dream. And then came the baton. In an interview with Laura Bonani published on Italian newspaper Corriere della Sera, she explained: “I started wondering what other players were reading. After all, my musical score only showed my part. I couldn’t grasp the essence either of the violin, oboe and viola or the clarinet, piano and flute. Since I started conducting, I believe I can sense what each one of my colleagues is feeling”.  The need to comprehend the choral nature of an execution by living and directing it.